The Boruto anime adaptation is focusing on fillers. But fans are ready to watch another arc since it is after all, about Naruto’s son. The show has yet to strike the audience with an amazing arc, and next one will hopefully be it. That’s because the next arc is going to feature our favorite- Sasuke Uchiha and we are just as excited as Boruto Uzumaki about the return.
Recently, a fan translator translated episode synopses into English, and it showed how this new arc will begin.

“During the time of the Chunin Exams, Sasuke became Boruto’s mentor. Since his mentor tends to be away from home, Boruto hasn’t been able to receive much training from him. He’s gotten tired of waiting on him to come back. But on this occasion, a message arrives at the village from Sasuke, Boruto stealthily eavesdrops on the contents of it and finds out that Sasuke is going to be dropping by for a short visit at a certain location in the Wind Country. In order to receive training from his somehow, Boruto then secretly rushes out of the village. But at the same time, various accidents keep happening one after another, and he isn’t readily able to reach his destination. Will Boruto actually be able to meet up with his mentor!?”

Looks like an exciting set of events in the new arc. The new arc will begin after Boruto wraps his current mission with Konohamaru about a memory-stealing demon. So, this Sasuke arc will feature in Episode 120 of Boruto – Next Generation. 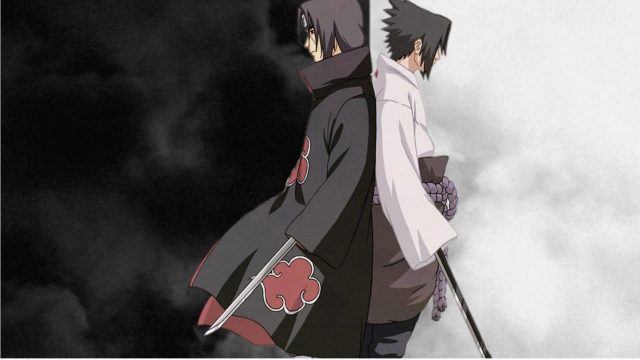