The trailer to the first of the two awaited films recently dropped. The title of the movie is Violet Evergarden Gaiden: Eternity and the Auto Memories Doll. It’s a side-story, in which Violet Evergarden meets a young woman who feels like she’s trapped in her noble house and rules and wants to be set free.

According to an update, Violet Evergarden Gaiden: Eternity and the Auto Memories Doll will open in Japan on 6th September 2019. The film’s run will last three weeks until September 26th. It was extended because of the tragic Kyoto Animation fire when it actually seemed like the film’s release would be delayed. The opposite has happened though, as it will now be in cinemas for an additional week in Japan. Recently, the official website for the film revealed the new characters and cast members coming to the film as well. Besides this, the old cast of anime franchise will make a return to contribute to this new film.

Furthermore, the official the introduction of the movie is as follows- “Minako Kotobuki as Isabella York, a young woman from the noble house of York who’s currently feeling cold about her future, Aoi Yuki as Taylor Bartlett, a young girl with no family who comes to pay Violet a visit while she takes up a job as Isabella’s manners teacher.” 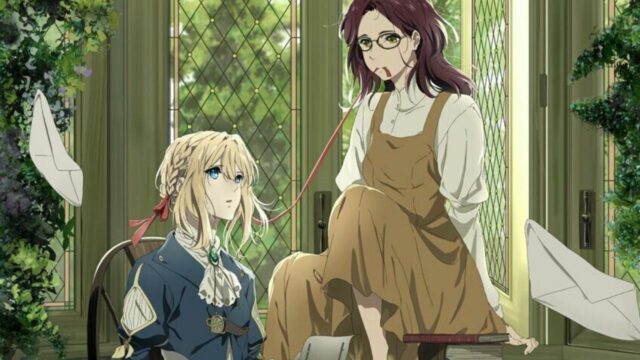