Death Note is arguably the greatest anime to ever exist. The ability of Death Note to create excellent standalone episodes within a larger narrative is perhaps, its most attractive quality.

Every single moment in the anime is significant and continuously provides bite-sized crucial information. The constant battle of wits between the two main characters, Light and L, creates an unspeakable tension between the two.

Death Note is a mind-boggling anime with genius plot-twists and the philosophical dilemma related to justice. It doesn’t matter if you’re not into the supernatural, thriller or mystery, Death Note is a must-watch for all anime viewers!

Ever since the anime was released, Death Note has had multiple adaptations in the form of movies, musicals, and TV series.

This list, however, is only going to address the anime adaptation of Death Note.

The recommended watch for Death Note is its order of release.

Specials are a must watch!

The first special, Genshisuru Kami, re-tells the tale of Light Yagami from the perspective of Ryuk, the Shinigami. Although there are no changes in the story, it is entertaining to revisit the plot from Ryuk’s point of view.

The second special L o Tsugu Mono continues the story from the previous special, narrating the conflicts between N, Mello, and Light.

Death Note is a fantastic work of fiction. It makes your mind go haywire and constantly questions your own standards of morals.

Is it okay to kill people who commit gruesome crimes? Who can actually decide whether they get to live or not? Can a person become the embodiment of justice? Most importantly, why does Ryuk depend on Light for his apple supply?

Of course, there are are several arguments presented in favor of both the sides through brilliant minded characters, but, there is also no definite answer.

The characters in Death Note play an essential role by asking questions and facing the same dilemma as the audience.

The animation and soundtrack of Death Note are perfect for the tone of the anime. Each emotion is depicted with the right amount of exaggeration; the soundtrack provides depth to each scene and resonates with the swift pacing of the show.

The series revolves around Light Yagami, an extremely smart highschooler who stumbles onto a notebook owned by Ryuk, a shinigami. If the user follows a specific set of rules, the notebook allows him/her to kill anyone by writing their name down in the notebook while picturing their face. 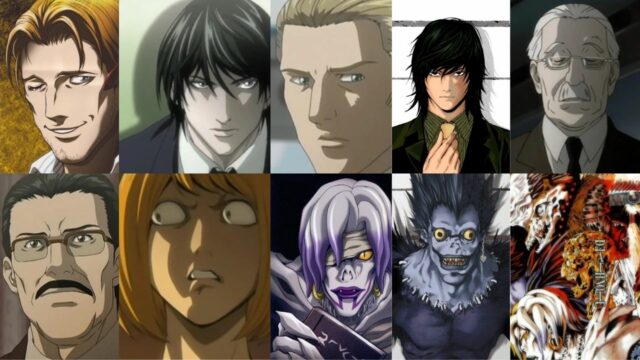 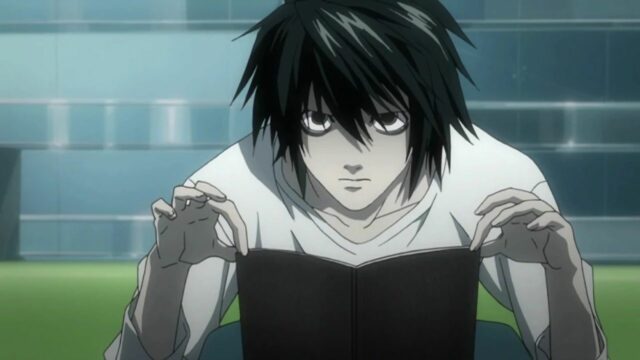 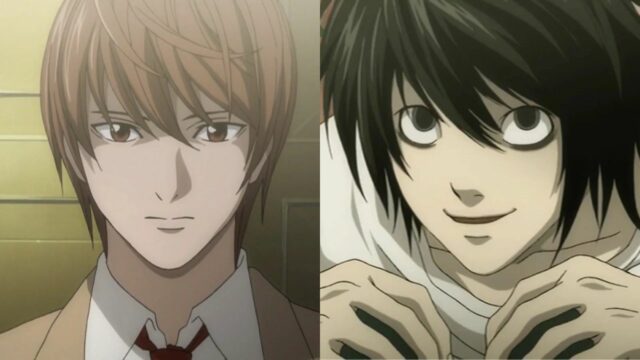 So, Who was the smarter one: Light or L? Final Answer 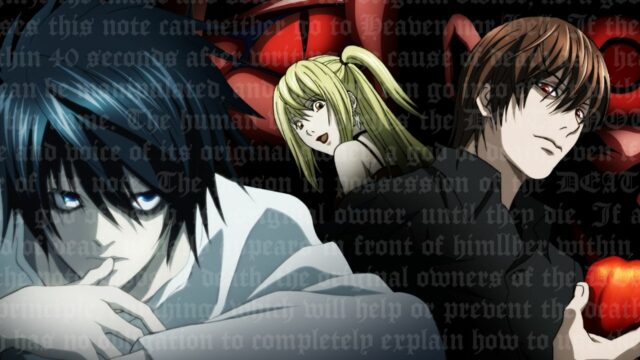