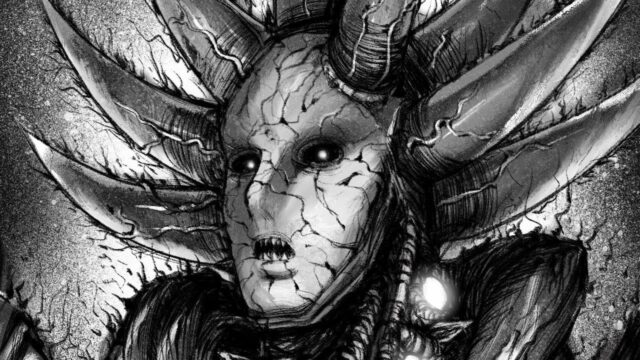 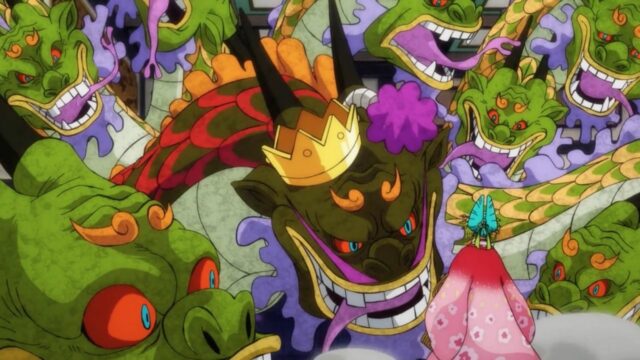 Is Orochi Really Dead? Will He Survive?