The fourth season of The kingdom anime released its finale episode on October 1, 2022. Now that the season ended everyone has one singular question in their mind: Will there be a Season 5 and should I wait for it?

Let me tell you everything we know so far about the release of Kingdom Season 5 and if it is worth the wait.

TV anime “#Kingdom” 4th series Thank you for your viewing. * We are adjusting the rebroadcast of episode 26 “Whereabouts of the Six Generals”. And…January 2024 ~#5th series will be broadcast! The story goes to the Battle of #Kurohikyuu… The teaser visual and special news of #Kanki, the general who fights with Hishintai and Shin, is also released!

Contents
Is it worth the wait?
Will there be a change in the Staff?
How many episodes will Season 5 have?
About Kingdom

Is it worth the wait?

A teaser trailer was announced for Season 5 on October 1, 2022. This season will finish the Koku You Campaign story arc and will continue from there.

The third season of the anime suffered quite a few production difficulties including the change in the Studio.

There were also disturbances due to the Covid Pandemic which delayed the airing of the Season. This eventually brought up a huge difference between the manga and the anime.

The anime is now almost 400 chapters behind the manga. Another issue is that the anime left the season in the middle of the story arc.

Now it becomes difficult to understand whether to wait for the anime to come out and if it will be worth the wait.

If we are being completely honest, we know that manga is not exactly known for its animation or art. It was majorly popular due to its storyline and its realistic portrayal of ancient times.

We have all been attracted to the story aspect and not the visuals. If we consider all this, we can very well put together an answer.

If you are not into reading manga in general and do not find it engaging, you can wait for the anime.

However, if you do not mind reading manga and are primarily invested due to the story you might as well go for it, and finish the Koku You Campaign arc.

Will there be a change in the Staff?

Previously, we have seen a change in the production company. It shifted from Studio Pierrot to Studio Signpost. There was also a change in the main staff during Seasons 3 and 4.

There might not be any major changes in the main staff since the team has stabilized a bit now.

The list of Voice Actors has not been announced yet. We do not know if all the Voice Actors from Season 4 will be making a return and if new ones will be added. We can only wait for the official list.

How many episodes will Season 5 have?

The first season of the anime had 38 episodes, while the second had 39 episodes. However, after Studio Signpost has taken over, Seasons 3 and 4 have had 26 episodes each.

If the staff and production team remain consistent, we might end up with 26 episodes for Season 5 as well. 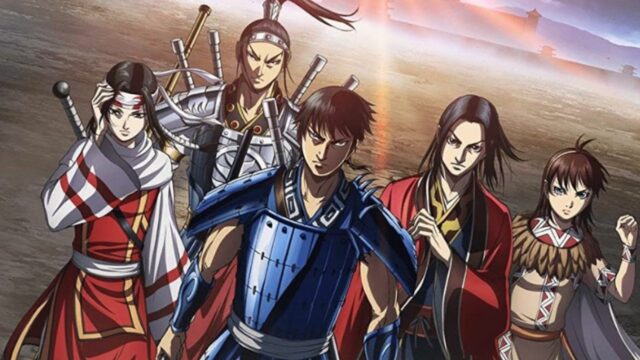 Koku You campaign: What will happen in Kingdom Season 5 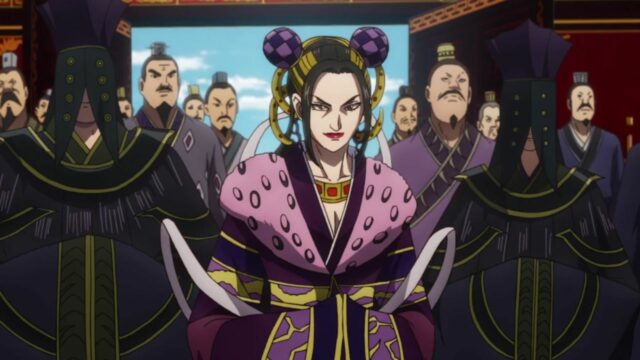