Re: Zero is a wildly popular anime based on the Isekai genre released in April 2016. Based on the life of Subaru Natsuki, a teenager who spends most of his time gaming, this anime struck a chord with viewers all over the world. After season one ending in September 2016 and an OVA in October 2018, there has not been very much else from the production house -- White Fox. Recently, @spytrue, an anime influencer, tweeted out that the second season of Re: Zero is in the works and will debut at the beginning of 2020. Here are all the updates that you need to know:

According to @spytrue on Twitter, Re: Zero will release its second season at the beginning of 2020. No further or more concrete details on the release window have been released so far. Fans of the series were concerned that Re: Zero Season 2 would be pushed back due to the work the studio put into an OVA. Turns out, Re: Zero will make a streamlined debut in 2020, and become one of the first anime releases of the decade.

KADOKAWA anime put out the trailer for Re: Zero’s second season on March 22, 2019, on Youtube. The 2-minute long trailer showcases the Subaru walking through a massacre to meet face to face with a white-haired woman. Readers of the light novels, written by Tappei Nagatsuki, will recognize the white-haired woman as Echidna, the Witch of Greed who will be fascinated by Subaru’s power.

In addition to the second season, a second OVA episode of Re:Zero is set for release in the fall. This prequel episode titled Freezing Bonds, is adapted from a light novel of the same name and will tell the story of how Emilia first met her feline familiar Puck.

The story is based on Subaru Natsuki, a teenager who spends most of his time gaming. On his way home from a convenience store, he finds himself teleported to a RPG-style fantasy world. The only magical ability he seems to have in this new world is ‘Return by Death’. This ability lets him travel back in time to set checkpoints when he dies. It’s quite a useful ability as Subaru and his close ones, tend to die a lot.

Starting off the adventure, Subaru meets Emilia, a half-elf candidate in the royal election. He makes it his duty to protect Emilia in order to challenge the discrimination against half breeds in this fantasy world. Subaru ends up falling for Emilia, while, the demon main Rem, falls in love with Subaru.

Re:Zero stands out in the isekai genre because things are a lot harder for Subaru than the protagonists in other isekai anime. Having no other ability except Return by Death, this teenage human male has a lot on his plate if he wants to protect Emilia and abolish discrimination against half breeds.

Re: Zero Season 1 Re-Releasing January 2020 Before Season 2 Kicks In 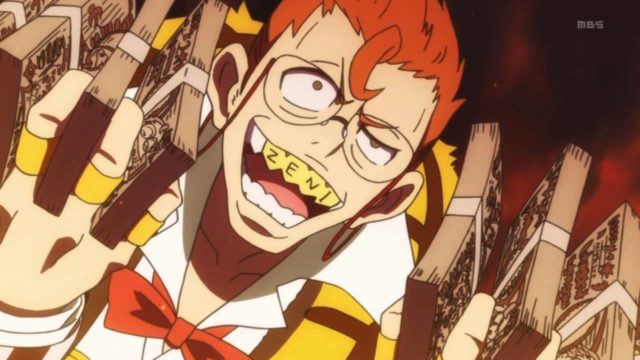 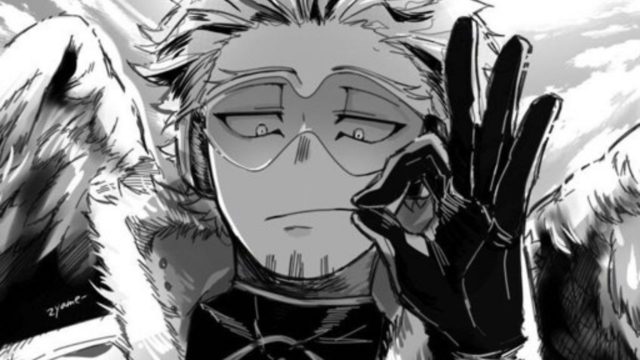