Fans of the Umbrella Academy will be happy to know that the Hargreeves siblings will be coming back to save the world one more time. Netflix has renewed the immensely popular series for a third season. The science-fiction/superhero drama debuted on Netflix in 2019 and was received with immediate success. The streaming site had reported that approximately 45 million households had watched the first season within a month of its release. The second season, which was released in July 2020, was also positively reviewed.

The series focuses on seven siblings who are not related by blood but were all born on the same day. They were born to different mothers, none of whom were pregnant before October 1st, the day the siblings were born. All seven of them are adopted by the zany billionaire Reginald Hargreeves.

When the children start developing superpowers, their father tasks them with fighting crime – everyone except Vanya, who seems to show no powers initially.

At the end of the second season, six of the Hargreeves siblings find themselves in an entirely new reality after a time jump.

The Umbrella Academy is based on the Dark Horse comic book series of the same name written by Gerard Way, who is also the lead singer of the rock band My Chemical Romance.

Netflix has not revealed a date when the third season goes into production.

Do you watch The Umbrella Academy? Who is your favorite sibling?

About The Umbrella Academy

The Umbrella Academy centers on the seven Hargreeves siblings who were all born on the same day to different mothers. The siblings develop superpowers and their adoptive father, an eccentric billionaire, puts them together as a crime-fighting team called The Umbrella Academy.

The Umbrella Academy is based on a Dark Horse comic book series of the same name written by Gerard Way. The show has been created by Steve Blackman. 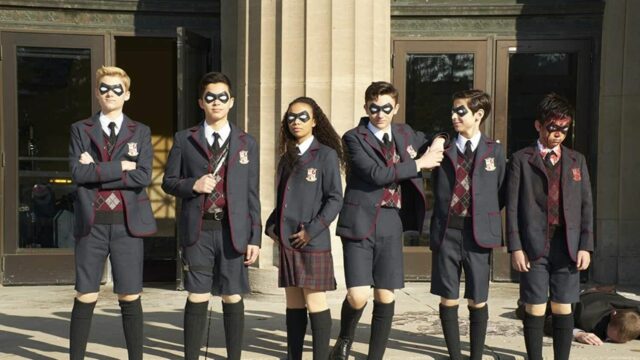 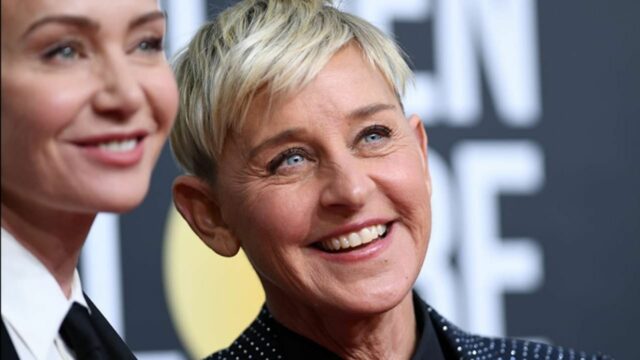 Strongest Bleach Characters So Far, Ranked! Is Ichigo The Strongest?