Happy news awaits the fans of Dr. Ramune – Mysterious Disease Specialist from Southeast Asia. Dr. Ramune and his wacky patients will soon be gracing our nearest screens this Winter!

This upcoming anime adaptation of the manga (of the same name), written and illustrated by Toro Aho, is about a doctor and an apprentice fighting a mysterious disease that even modern medicine cannot cure.

Episode 1 broadcast from 25:30 on 1/9 (Sat) From the anime “Dr. Ramune Mystery” Introducing the characters that appeared 🔎

Today is the guest character of episode 1, Koto (CV: #Akari Kito) 🌸 What kind of trouble do you have …

Yuuma Uchida, who will be starring in the anime as Kuro, will be performing the opening theme “SHAKE! SHAKE! SHAKE!.”

The series is also set to premiere on Tokyo MX and BS11 from January 9, 2021. Crunchyroll will stream the series outside of Asia.

As long as hearts exist inside people, there will always be those who suffer. And then something “strange” enters their mind and causes a strange disease to manifest itself in the body.

The illness, which is called a “mystery disease” is unknown to most, but certainly exists. A  doctor and apprentice are set to fight the disease that modern medicine cannot cure.

His name is Ramune. He acts freely all the time, is foul-mouthed, and doesn’t even look like a doctor!

However, once he is confronted with the mysterious disease, he is able to quickly uncover the root cause of his patients’ deep-seated distress and cure them. 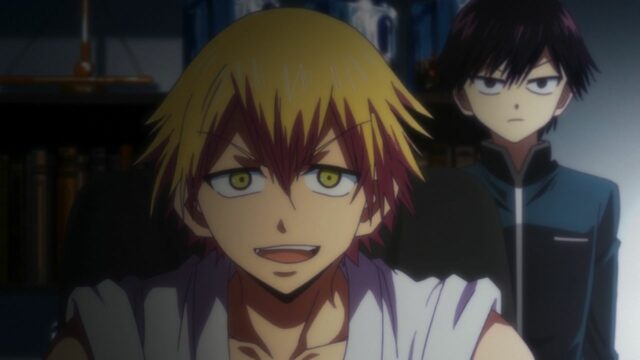 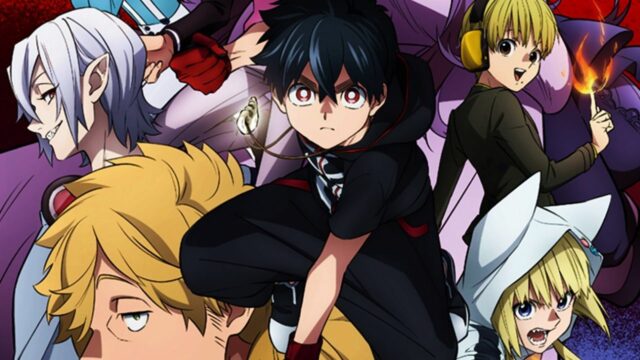