Isekai Quartet is an Isekai genre anime series that acts as a crossover between Four Isekai genre light novels: KonoSuba, Overlord, Re: Zero – Starting Life in Another World and The Saga of Tanya The Evil. The first season of the crossover came in 2019 and was a huge success. Recently, season 2 was announced too.

Special Update: Characters from Shield of the Rising Hero (tatte no yuusha) will be joining the anime

The official website of the anime isekai quartet has announced that the second season will be released on January 15#異世界かるてっと_第2期 #isekaiquartet pic.twitter.com/QS7sfX2smf

Alongside the announcement for the release date, details regarding the theme songs were also released. Looks like the opening theme for season two will be performed by Hino, Fukushima, Kobayashi and Yūki and the ending theme will be performed by Sumire Uesaka, Takahashi, Inori Minase, and Saori Hayami. A second promotional video and a television commercial for the upcoming season went live on 24th December 2019.

As you guys already know that Naofumi, Raftalia and Filo will be joining the cast of Isekai Quartet in Season 2. Recently the official twitter account of isekai quartet released the character designs for our chibi heroes. And, they look so CUTE!

The show is poised to be streamed in the US, Canada, the UK, Ireland, Australia, New Zealand, South Africa, Iceland, Sweden, Norway, Denmark, and the Netherlands via Crunchyroll from the Winter 2020 season.

Re:Zero – Starting Life in Another World

The Saga Of Tanya The Evil

The Rising of The Shield Hero

One day, a magic button suddenly appears. The protagonists in KonoSuba, Overlord, Re:Zero − Starting Life in Another World, and The Saga of Tanya the Evil all press the button and move to a parallel world — another brand new isekai — where a new story featuring high school life begins.

All 4 light novels are published by KADOKAWA Corp. Written and directed by Minoru Ashina, the anime features all 4 light novels overlapping in a chibi format. Season one aired from April to June 2019 and had 12 episodes. 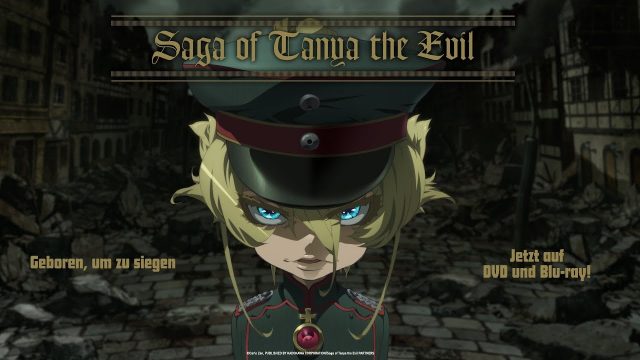 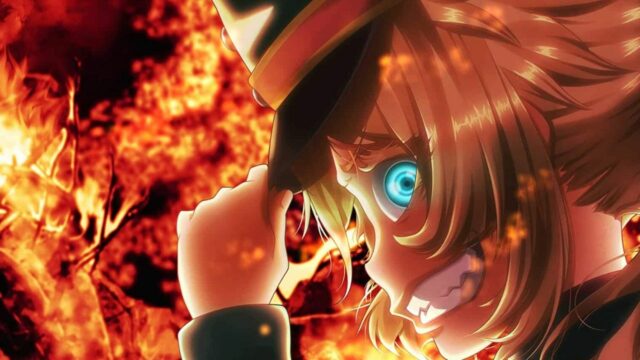