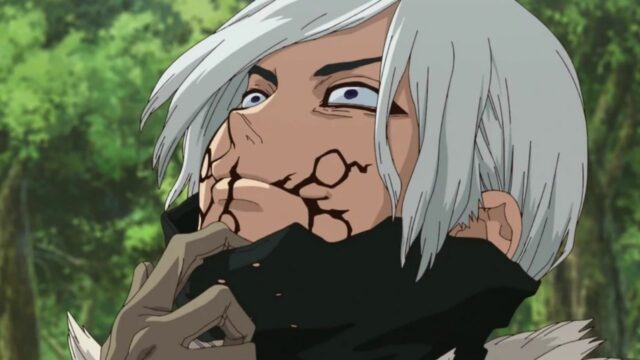 Will Senku Win The Stone War And Gain The Monopoly Of Miracle Cave?