Xenoverse 2 might be an arena fighting game, but through Hero Colosseum, its players can amp up their gaming experience by pitting their figures against their opponents on a board.

Hero Colosseum is essentially a strategy minigame floating on a platform above the Recreation Plaza in Conton City. You can access it through Flight or through Transfer Shop.

The minigame also has its own saga, which you can experience when you battle against certain characters. The TP Medals obtained from Hero Colosseum can be used to buy new figures. The new figures will aid you to finish the story mode as well as various extra missions.

In this article, I will guide you to help you crack the game and become a Master of Hero Colosseum.

How to play Hero Colosseum in Xenoverse 2?

In Hero Colosseum, players have to pit their figures against an AI or other players in a battle. Before the battle, they are allotted time to assign their figures their desired strategic position on the board. New figures can be obtained through a gacha system by using a special capsule machine.

However, since Hero Colosseum is a strategic game, it is advisable not to dive into it blindly. You can use these tips to win your battles efficiently.

1. Get a new deck as soon as possible.

You might be tempted to save your TP medals and rely on your N-level figures. Don’t do that! N-level figures are practically useless in battles and are quite expensive to limit break.

Spend at least 100 TP medals in a special capsule machine to acquire a bunch of R, SR, or UR figures and build a fresh deck out of those figures.

Every figure has a Posing Skill which gets activated when a figure is placed in a specific block on our side of the table. Posing Skill can boost the stats, lower enemies’ stats, or allow you to use a special ability.

For example, Goku Black’s Posing Skill, Due Punishment, boosts his attack stats and reduces the attack power of his enemies, which makes him hit hard. You have to ensure that you place high-defense characters against him to counter his posing skill.

Though it’s necessary to have good figures, speed impacts battle a lot. Before you unlock SEC skills, it is always advantageous to go first in a battle. If you have speed, you don’t need to worry about taking a direct hit in the early game.

If you get rare UR figures such as GoD Beerus and SSJ Goku who boost attack stats, you might be tempted to put all of them together to take out your opponents’ figures in one shot.

However, ignoring defense and speed can make the enemy take out your figures easily if you have no tanks or speed figures.

It’s necessary to have a team that has a proper composition of damage dealers, tanks, and speed characters.

5. Focus on lowering the ULT gauge if possible.

ULT attacks can damage your team considerably if their gauge is filled up. Hence, it is always advisable to use figures which lower your opponents’ gauge.

If you don’t have a figure with such a skill, you can always equip UTG Down ET skill when you unlock it.

6. Work on your strengths.

When you are equipping skills, don’t try to cover up your weaknesses. Instead, try to accentuate your strengths.

For example, if your figure has low defense, instead of boosting their defense, buff up their speed and attack. However, low-speed characters are an exception to this rule. You can buff up their skills if the boost is more than 500.

7. Counterattack whenever you can.

Sometimes, when your figure attacks an opponent, they can do a counterattack afterwards. Five buttons will pop up. You can damage the opponent up to 50 percent of your usual attack if you press all the buttons correctly.

Figures like Kid Buu can easily knock out your opponents if you use this aspect wisely in the game.

How many stories are in the Hero Colosseum in Xenoverse 2?

There are around 25 story battles in Hero Colosseum, where you will experience the story of the minigame and around 30+ free battles. The difficulty level of the battles increases as your progress more in the game.

Towards the end of the game, you are battling against opponents who possess level 99 UR figures. You will play against many characters such as Goten, Trunks, Vegeta, and Frieza.

When you start out with Hero Colosseum, you might end up leveling up useless figures, wasting your already meager resources. Most of the UR figures are usually S or A Tier. You can refer to the tier list to check which figures are worth investing in.

Any Goku UR can be included in S Tier, except Super Saiyan 4 Goku UR figure, since his attack has been nerfed.

How do I quickly level up my figures in Xenoverse 2?

There are two ways to quickly level up at Hero Colosseum in Dragon Ball Xenoverse 2. You can either dismantle duplicate figures and combine them or you can keep fighting old Hero Collosseum battles again and again to gather EXP.

READ:  Which one is better? Dragon Ball Xenoverse 2 or DBZ Kakarot? Which game should you buy / play?
Watch Dragon Ball on: 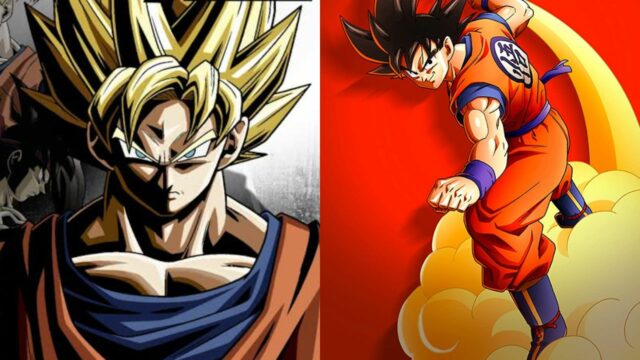 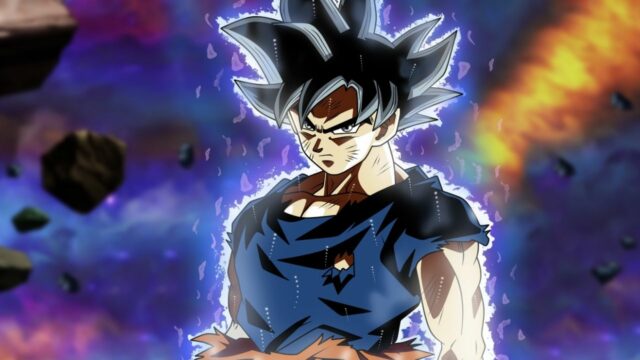