Higurashi is a supernatural horror mystery anime and is the epitome of all those genres. The series is a master in storytelling, is very well written and perfectly executed.

There are five TV series, two OVAs and three specials in Higurashi.

Higurashi is a masterpiece and a must-watch for true fans of horror!

Table of Contents
1. Release Order
I. TV Series
II. OVAs
III. Specials
2. Where To Watch
3. Conclusion
4. How much Time Will It Take To Watch?
5. Quick Review
6. About Higurashi-When They Cry

The recommended order for watching Higurashi is its release order. OVAs serve as side stories and can be watched after Season 1.

Higurashi no Naku Koro ni Kira (2011-12) is optional as it is not related to the main story and has a lot of fanservice. The special includes short clips from Season 2 and can be skipped as well.

It will take you 45 hours and 41 minutes to watch all the installments in Higurashi: When they Die.

Higurashi is a slap on the face of people who label anime as ‘cartoons for children.’

A show that starts with an upbeat tone and environment, quickly reveals its dark nature as it progresses. The plot is contained in a time loop and explores each choice a character could make along with its outcome.

The story becomes more puzzling as we go deeper into the plot, making us wonder whether a particular event or action acts as a clue or is just a figment of the characters’ imagination.

The story deals with death, despair, mass paranoia, and violent killings only to reset time and experience it all over again until all the clues are gathered to piece together the truth.

The animation for Higurashi is not the finest but sits well with the story and portrays the atrocities that the characters face, pretty well.

The soundtrack resonates with the eerie chill of darkness and the dreadful atmosphere that occurs throughout the show. 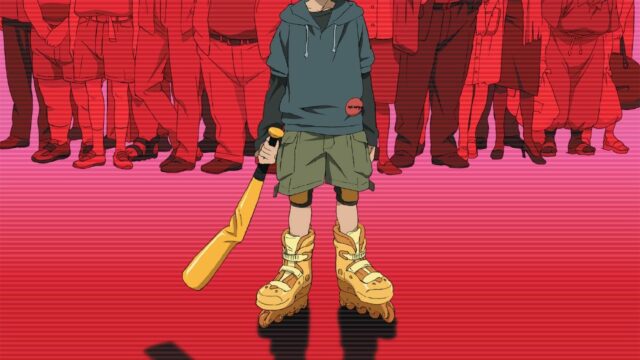