Upholding the spirit of National Voter Registration Day, HBO Max announced on September 22 that A West Wing Special to Benefit When We All Vote will premiere on October 15, dropping just in time for what is a momentous national election.

The award-winning original cast of The West Wing will come together for the first time in 17 years for a special staged theatrical presentation of the episode “Hartfield’s Landing”.

One of the most critically acclaimed and lauded shows in television history, The West Wing has won 27 Primetime Emmy Awards, among many others.

Creator Aaron Sorkin and executive producer/director Thomas Schlamme will reunite with cast members from the hit NBC series The West Wing to recreate the episode from the show’s third season.

The act breaks to feature commentaries from When We All Vote co-chair Michelle Obama, President Bill Clinton and Lin-Manuel Miranda.

Working under strict COVID-safe protocols, the special is produced by Casey Patterson Entertainment in association with Warner Horizon Unscripted Television.

1. What are they recreating?

Spanning seven seasons, The West Wing provided a behind-the-scenes look at the lives of an eclectic group of frenzied staffers in the Oval Office and the West Wing of the White House.

The said episode Hartfield’s Landong originally aired on February 27, 2002 and was the episode 15 of season 3.

In the episode, Bartlet (Martin Sheen) engages both Sam (Rob Lowe) and Toby (Richard Schiff) in intricate chess matches that mirror the IRL game Bartlet is playing with the Chinese, who are conducting war games in the Taiwan Strait.

Meanwhile, Josh (Bradley Whitford) is nervous about the 42 votes in a remote New Hampshire town’s election, which are counted immediately and always predict the winner of that state’s primary.

Mischievous C.J. (Allison Janney) tries to upset Charlie (Dulé Hill) by hiding his copy of the President’s top-secret daily schedule — prompting a spate of playful tricks. The episode was written by Aaron Sorkin and directed by Vincent Misiano.

Launched in 2018, When We All Vote is a national, nonpartisan, non-profit by Co-Chair Michelle Obama on a mission to change the culture around voting by bringing together citizens, institutions, brands, and organizations to increase electoral participation.

In honor of the special, WarnerMedia will also make a donation to When We All Vote. 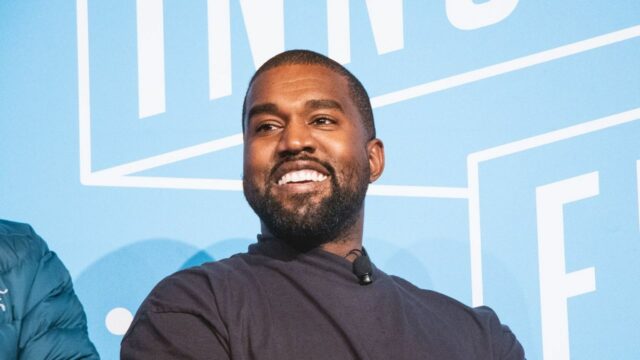 Kanye West to Run for US Presidential Elections against Trump 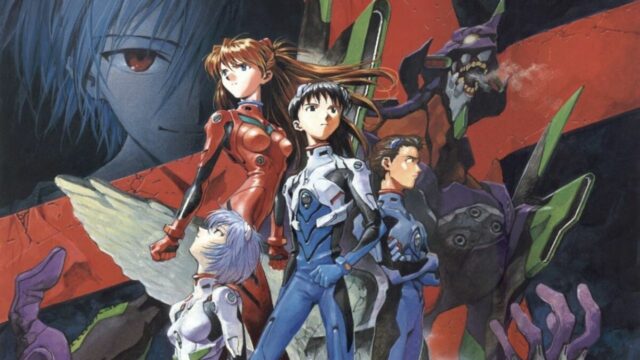