HBO Max is coming out with more than a fair share of awesomeness up its sleeve for the streaming warfare.

Coming up next on the Warner Bros. backed streaming service is a dramatization of a true-crime investigation from 30 years ago, The Murders at White House Farm.

The drama now has a premiere date and a trailer for all crime bluffs to check out, here.

HBO Max revealed more about the new series in a press release. Over thirty years ago, three generations of one family were murdered at their isolated farm.

Initial evidence pointed the finger at the daughter of the family who had a history of mental illness. However, one detective refused to accept this and delved deeper into the investigation.

His determination uncovered new evidence that sheds suspicion on another family member.

HBO has clarified the series is but a dramatized true crime story based on extensive research, interviews and published accounts, looking at the mystery behind what happened that fateful day.

The Murders at White House Farm will arrive on November 24.

I am setting a reminder right away! How about you? Comment below and let us know if you’re excited to watch The Murders at White House Farm. 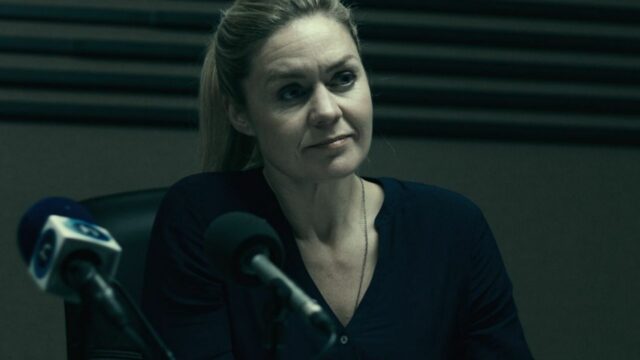