Haganai: I Don’t Have Many Friends or Boku wa Tomodachi ga Sukunai is a Fall 2011 anime that concluded its run in March 2013, with its second season. Haganai also has 2 OVAs in addition to the TV series. The show was a huge success, and hence, fans are waiting for Season 3 to come out soon.

Kodaka Hasegawa, the protagonist of Haganai, is happy to find out that he would transfer out of his old school to a new one, hoping for a fresh start. However, he is soon labeled as a delinquent due to his appearance and gets excluded from the ‘normal’ social circles.

In an attempt to make new friends and fit in with the crowd, Kodaka starts a new club for outcasts like him. A heartwarming comedy with relationship twists, Haganai is the perfect anime for a late-night binge!

Table of Contents
1. Release Date
2. What To Expect From Season 3
3. Where To Watch Haganai
4. About Haganai: I Don’t Have Many Friends

Haganai: I Don’t Have Many Friends is yet to be renewed for Season 3. We can expect the anime to air sometime in 2022 or even later. The original light novel has 11 volumes, out of which 8 have already been adapted into the anime.

The chances of Haganai Season 3 are slim due to the lack of enough source material and since Season 2 aired back in 2013. However, Season 3 hasn’t exactly been canceled, so we can still hope for another installment.

Season 3 of Haganai would adapt volumes 9-11 of the original light novel. Since the novel is already complete, Season 3 would most likely be the final season.

In Season 2, the members of the Neighbor’s Club became closer. They visited the amusement park, played various games, and celebrated birthdays. Their main challenge was the school festival that served as a catalyst towards the change in their relations.

In the finale, Kodaka gets invited to become a student council member, but he turns it down. Instead, he returns to the clubroom, realizing that his real friends were in the Neighbor’s club all along.

Season 3 would feature the official friendship between Kodaka and his clubmates and the hurdles that they would overcome in their youth.

READ:  Top 10 Must-Watch School Ecchi Anime of All Time & Where to Watch Them!

3. Where To Watch Haganai

Watch Haganai: I Don’t Have Many Friends on:

4. About Haganai: I Don’t Have Many Friends

Haganai: I Don’t Have Many Friends is a slice-of-life, comedy, and ecchi anime adapted from the light novel of the same name. The anime was produced by AIC Build under the direction of Hisashi Saitō.

Kodaka Hasegawa is happy to find out that he would transfer from his old school to a new one, hoping for a fresh start. Being anti-social, he doesn’t have any friends and decides to do his best to make a place for himself.

However, he is soon labeled as a delinquent due to his blonde hair and stern rest face. Becoming an outcast again, Kodoka decides to form a new club- the Neighbor’s club, for people like him. Yozora, another outcast classmate, joins Kodaka in his quest and becomes one of the founding members.

Soon, as more eccentric, socially awkward classmates join them, Kodoka might finally be able to find a new place for himself. 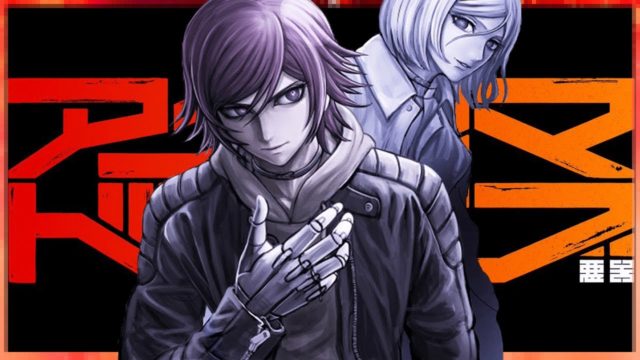 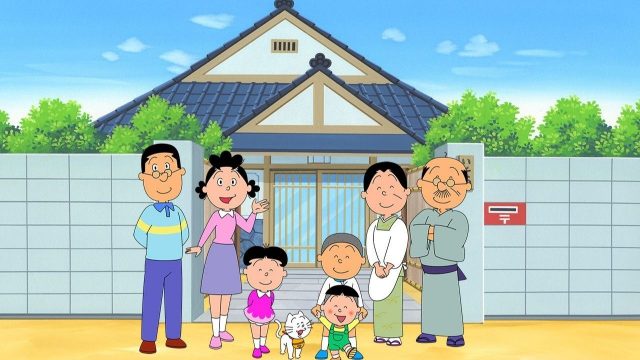