Idoly Pride depicts the classic case of rising to stardom despite a few roadblocks along the way! After producing the up and coming star, Nagase Mana, for years, Hoshimi Productions began scouting for new talent.

Nagase Kotono, the younger sister of Mana along with another singing aspirant, Kawasaki Sakura later become part of a girl group and they experience the high and lows of the show biz.

Funimation announced on Saturday that it will stream simulcasts of the Idoly Pride anime on its platform in the United States, Canada, United Kingdom, and Ireland.

Popular streaming platform, AnimeLab will stream the anime in Australia and New Zealand.

The anime premiered on Tokyo MX and other channels on January 10. The show is set to run for 13 episodes.

Idoly Pride is a multimedia project to promote anime idols in Japan. The anime focuses on 11 girls from Hoshimi Production who want to become the top idol known.

Their struggles, hopes and dreams are very much showcased in this anime.

The anime will also get followed up with some other promotional projects like a movie, shows, music CDs and even video games.

A manga titled “Idoly Pride: Stage of Asterism” was also released to promote the project on June 10th, 2020. 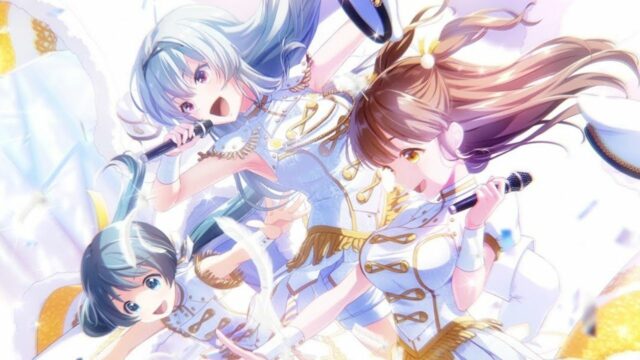