The strongest power of the Paranormal Liberation Front, Nomus, have shown insane brute strength coupled with multiple quirk retention since their introduction in the attack on U.A.

Recently chapter 263, titled “Mirko – The no. 5 Hero”, showed a high-octane fight between Mirko and four High-end Nomus. The fight clearly shows how powerful the top heroes are.

However, as High-end Nomu are the most potent forces of the PLF, we may see a comeback from them in the next chapter.

In a collective initiative taken by the heroes, simultaneous raids are taking place on PLF bases across the country.

Endeavor, the current No. 1 hero, is leading the strike against the scientific mastermind of the PLF, Maruta Shiga, disguised as a normal doctor. Maruta is responsible for the creation of Nomu, the seemingly mindless but insanely strong soldiers of the PLF.

During the raid, Mirko discovers the underground base containing Shigaraki and many Nomu currently manifesting quirks. After the flashy destruction of many specimens, she goes after Maruta himself.

In response to this, Maruta releases the High-end Nomu to take her down, however using the destructive capabilities of her Rabbit quirk, Mirko emerges victorious.

The Nomu may yet survive this and come back in the next chapter to defeat Mirko. The next chapter will be released on 8th March and will show us the raids on other PLF bases. 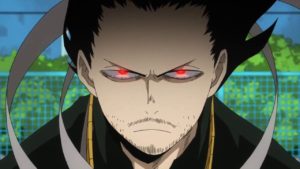 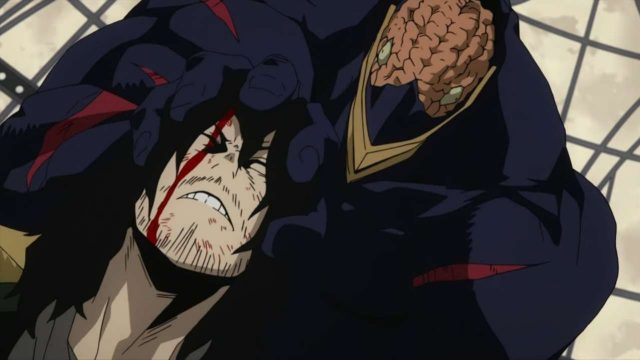