Baki was adored by many from the early 90s only, but when the show got associated with the streaming giant Netflix, it instantly became a worldwide phenomenon.

The gruesome violence, different forms of martial arts, and the charming protagonist captured everyone’s heart, and since its premiere, it has been a tremendous hit among fans.

Part 3 recently got released a week ago, and it turned out to be a huge success. This season hinted at one of the most anticipated fights of the manga – Yujiro vs. Baki; after Yujiro Hanma acknowledges Baki and accepts to fight him.

Unfortunately, this part didn’t consist of the fight, but the next season most probably will. Read further to know about Part 4 release date and more interesting aspects of the popular show.

The production team for Baki Part 4 hasn’t released any official statement regarding the new season. However, Part 4 is most likely to be premiered either in Fall 2020 or in early 2021.

Furthermore, The Great Raitai Tournament Saga hasn’t ended yet. A Jurassic Era character will be introduced in the next season. Read further to know about this guy who piqued the interest of Yujiro Hanma.

Fans expect the Baki vs. Yujiro fight to be the main attraction for Part 4, but it seems like that fight might have to wait for some more time. The upcoming season will focus on ‘Pickle,’ a human who has been found preserved in a slime rock and has been alive since dinosaurs ruled the Earth.

The discovery of Pickle sent tremors around the globe. Everyone is interested to know regarding his fighting techniques and how strong he is.

Most of the season will focus on ‘Pickle Saga’ only, and maybe we won’t get the father vs. son fight. There’s a possibility of slating that fight for Part 5, or the audience might get to see them both in action in Part 4 itself.

As of 2018, the first four series of ‘Baki The Grappler’ has more than 75 million copies in circulation. It’s an astronomical amount in today’s date, and one can easily get to know how widespread this battle series is by the stats itself.

Part 3 was going to commence the most anticipated arc of Baki, so Studio TMS Entertainment had to be at their very best. Apparently, the studio delivered what people were waiting for – more amazing fights with a good plot on its back.

III. Will there be Baki vs. Yujiro fight in Part 4?

In the manga, the fight between father and son takes place after the ‘Pickle Saga,’ and according to the pacing of the previous season, Part 4 of the battle shonen might give the audience another cliffhanger by not showing one of the most thrilling fights.

This sounds unsettling for many fans, but there are chances that the match might not entirely happen, or we can expect it to be at the end of Part 4.

Currently standing fit and fine at 63, Keisuke Itagaki is the Baki Hanma of this world. Before his life as a manga artist, he has served in Japan Ground Self-Defence Force for whole five years. He completed the manga series back in 1999 only.

Japan has lifted the emergency lockdown, and several anime and manga studios have opened up and are currently working on their projects.

It’s highly likely that Part 4 gets released by the end of December 2020.

There are no key visuals released yet.

No teaser has been released as of now.

Baki, from the very start, was a humongous hit among the shonen fans. The bizarre, over the top and spectacular fight sequences, grasped the attention of viewers and drowned them in Baki Hanma’s world.

Compared to the 2001 Baki anime series, the new Netflix’s Baki has more in-depth character developments, especially that of prisoners who were bleak in the earlier version.

Moreover, the fights are well-choreographed, and the absurdity in those battles makes the series more exciting than it is, and after the completion of Part 3, people are all pumped up for the next season as it will pack more action and heavy punches.

A few new characters will be introduced in the upcoming season, but the cast for them hasn’t been announced yet. There is no change in staff.

Baki The Grappler or Grappler Baki is a manga series penned and illustrated by the talented Keisuke Itagaki. The manga series was a hit in the Weekly Shonen Champion and was serialized from 1991 to 1999, and collected into 42 tankobon volumes by Akita Shoten. 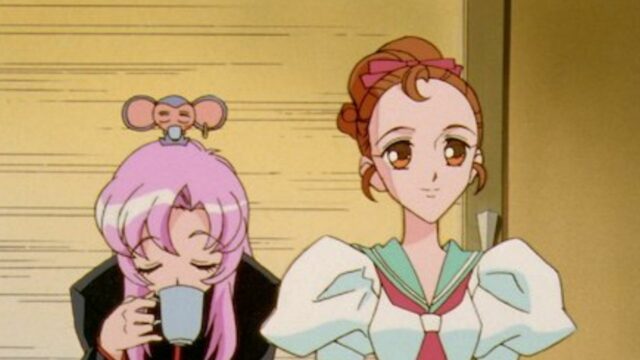 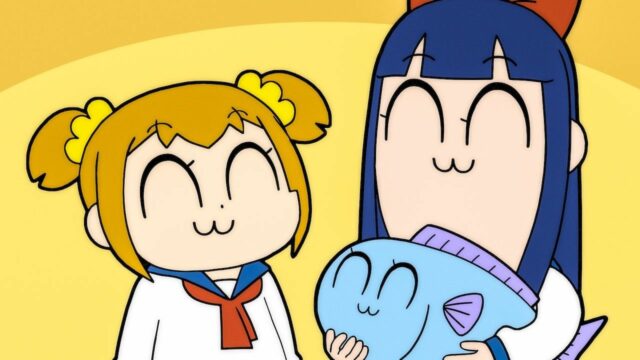 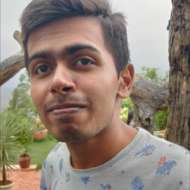