Despite being an under-appreciated manga series, Zettai Karen Children is surely worth the read once you’re into it!

Though it is somewhat similar to the likes of the X-men franchise, the manga stands out with its well-executed plotline and the strong presence of modern-day technology since it is about ESPERS.

It is about Koichi Minamoto, a young man with no powers, who is entrusted by the Government to guide three young girls who have psychic powers.

Takashi Shiina posted a tweet on Friday announcing that he plans to end his long-running Zettai Karen Children manga this year.

He has also stated that he plans to start working on a new project later this year. No further details were shared.

Happy new year. This year, I am planning to bring the Zettai Karen Children, which I have drawn for many years, to an end. I’ll start working on my next project.

The manga went on hiatus in April 2017 once the first half of the final arc was launched. Shogakukan will be publishing the manga’s 60th volume on January 18.

Shogakukan published the manga’s 59th volume on September 18, and will publish the 60th volume on January 18.

A 51-episode TV anime was broadcast from April 2008 to March 2009. The manga also had a 12-episode spinoff which mainly focused on Kyōsuke Hyōbu, titled Unlimited Psychic which aired 2013.

Crunchyroll streamed the series, and Sentai Filmworks released the series on home video in 2015.

Karen Children is a Japanese manga series written and illustrated by Takashi Shiina.

The manga has been serialized in Shogakukan’s Weekly Shōnen Sunday since July 2005.

A 51-episode anime television series produced by SynergySP was broadcast from April 2008 to March 2009, and had a special original video animation (OVA) released in July 2010.

A 12-episode spin-off focused on main antagonist Kyōsuke Hyōbu, titled Unlimited Psychic Squad, and produced by Manglobe, was broadcast from January to March 2013.

As of July 2012, the manga had over 6 million copies in circulation. 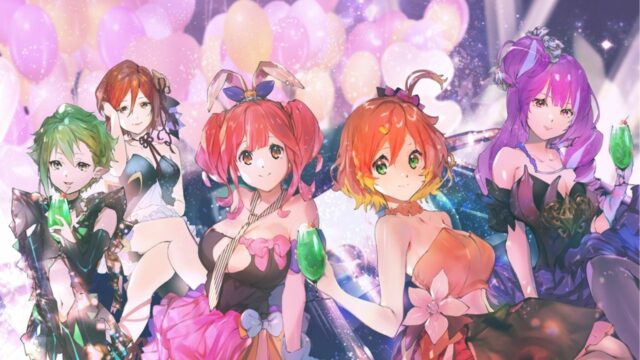 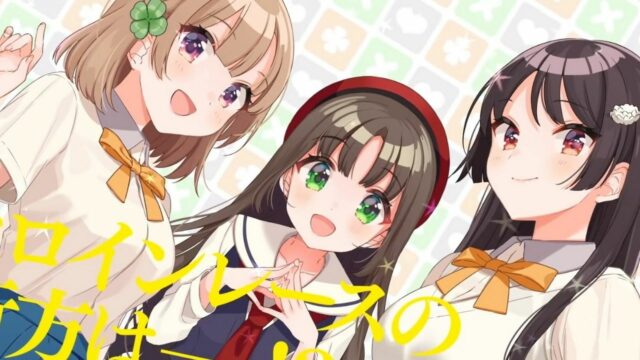