Netflix’s latest book adaptation Sweet Magnolias has proven to be a heart warmer, much-needed one given the times, and acquired a dedicated following.

Fans are eagerly waiting for a second round of the imaginary Southern town of Serenity with its three Sweet Magnolias. They at least want confirmation from Netflix that Maddie (JoAnna Swisher), Dana Sue (Brooke Elliot), and Helen (Heather Headley) are going to be back for another season with their imperfectly perfect lives.

Based on the popular novel series of the same name by Sherryl Woods, the first season covers the first three of the 11 books. It has been adapted to a show by showrunner Sheryl J. Anderson.

Since it has been less than two weeks since its release, the best fans can hope to do this at this point is to watch, rewatch and encourage others to watch the show. That seems to be going well for the show since we know it has been in the US Top 10 viewed shows, even reaching the top spot once.

Here is everything else to know about a potential Sweet Magnolias Season 2.

Is it confirmed yet?

There has been no word yet from Netflix regarding a second season for Sweet Magnolias.

Nevertheless, Netflix doesn’t have a fixed schedule when it comes to announcing sequels. From a few weeks to a few months, it takes it’s own sweet time gauging the audience as well as critics’ reaction, data on the viewership of the show, and its general popularity.

Considering only a couple of weeks have passed since its release, there is still time. However, in the case of book adaptations, especially of a novel series that has also been extremely successful in print, one would expect a second season to be announced even before the first one was out.

Add to that the lukewarm reception of the show by most critics, and we can understand why both fans and those associated with the show’s production are on edge.

The official Twitter account of the show’s writers put out a To-Do list for all the fans waiting for a second season. Watch the series, finish the series, encourage friends to watch and finish it, and finally rewatch it.

Many members of the cast also took to Twitter to share their gratitude for the fans’ response to the show. They also expressed the hope of a sequel.

Heather Headley, who plays Helen told The Sun: “I think it sets it up for season 2 for [viewers] to find out ‘Why did you go away, why are you back, what’s happening, why is he here, why is she here?’ That kind of thing. I hope the world allows us to have a season 2.”

Britney Spears’s sister Jamie Lynn Spears, who plays Noreen, exclaimed that Sweet Magnolias is her “dream job,” and that she’s crossing her fingers for another season.

Actor Chris Klein, playing Bill Townsend, wants another go-around to find out what happens to his character. “I do believe it was always Dan Paulson and Sheryl J. Anderson’s goal to move this beyond season one,” he told The Sun.

Even the showrunners are waiting for a green signal from Netflix to start prepping for a second season. Showrunner Sheryl J. Anderson said that she’s “ready to go back in a hot second” since fans are getting “so anxious”.

READ:  To binge or not to binge – Netflix’s latest Southern drama Sweet Magnolias

With the current health crisis not helping their plans at all, co-executive producer and director Norman Buckley hopes that “as we can meet again, we would go right into that [season 2].”

However, Netflix is keeping an out on the growing popularity of the show among the viewers. It can give the critics a skip if the show has enough streamers and re-streamers. There is still time.

We can expect Sweet Magnolias season two to be given the green light by early July 2020 if Netflix decides to move forward.

If all goes according to plan, we can expect the season to land in 2021.

Who are expected to return for round 2?

From where the first season ended, we can expect all the characters to return.

There is Jamie Spears (Noreen Fitzgibbons) set for a come back most probably with her and Mr. Townsend’s newborn baby. There is also the young assistant at Sullivan’s Chris Medlin (Isaac Downey) bound to return looking for his lost mother.

What fans want from Season 2?

Well, there has been an emotional cliffhanger set up at the end of the first season of Sweet Magnolias. Maddie’s second-born Kyle has been in a major road accident, and there is an unknown passenger in the car. Not only is the safety of the beloved doe-eyed Kyle at stake, we don’t know who the other person is.

Speculations have varied from Kyle’s new friend to his older brother Ty to coach Cal. Yup, some of the fans do believe Cal could have tried to set things straight for a heartbroken Kyle, but instead, things got out of hand. (A bit much though!)

Personally, I was more affected by how the three friends coiled into each other in the last scene, even as the ex-husbands stood right next to them. The moment of crisis seemed to have laid bare the depths of their friendships.

To me, it seemed like the story came full circle. Going forth, there can be all kinds of variations in the tragedies and crises.

But it will always be between the start and endpoints, with the Sweet Magnolias seeking comfort in each other. For me, it was closure in more ways than one.

Back to what else fans are looking forward to in the second season. Whom do the Sweet Magnolias finally choose as their partners? While there have been heavy hints at who the ideal partner could be for each of the three, I would be disappointed if the show went ahead with Maddie back in the arms of her cheating husband, Bill. Sure, he could have changed, but how much can a trash head like him change really? Helen, the new sous chef at Sullivan’s seems like the obvious recipe for a life of love and warmth.

While Dana Sue’s accidental friendship with a produce guy followed by a long drive in the fields aboard a vintage convertible and a kiss is a promising partnership both professionally and personally.

Then there is the adorable he-loves-she-loves-another he involving Maddie and Dana Sue’s children. Fans want to know who ends up with whom, especially since this plot point eventually turns into the showstopper and becomes the cause of the accident at the end of the season.

Then there are the smaller plots left dangling like what happens to Noreen after she leaves Bill, Ty’s undecided sports scholarship, Isaac’s mysterious mother, and the trauma of Erik’s past, which seems to be the cause for his PTSD.

Sweet Magnolias has kept many things from us even though the first season covers nearly three of the eleven in the original novel series. With eight books left, I think we can safely expect not one but two or even three seasons.

Well, that’s everything about season two as of now. Watch out this space for more updates, as and when they arrive. Do check out our review of the first season. Finally, comment below if you have any strength left after that long post and my own To-Do list above! 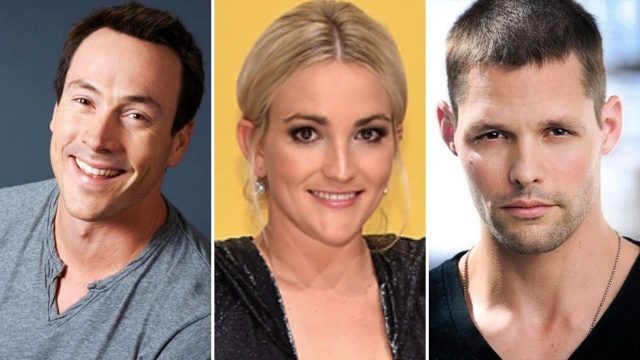 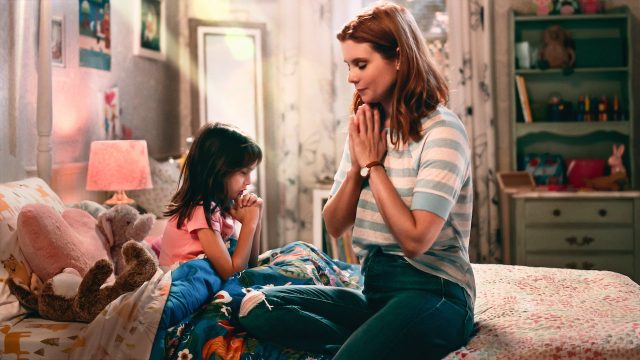 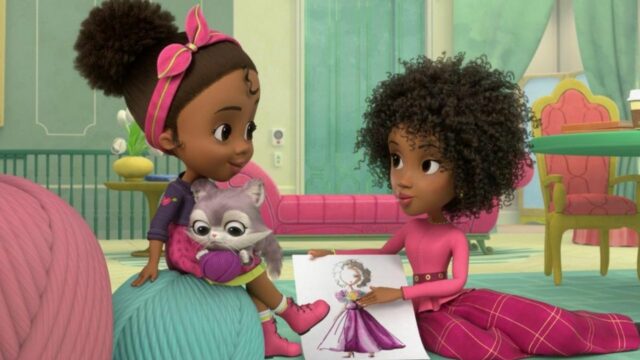