Mob Psycho 100 Season 3 is drawing a final curtain on Mob’s middle school life and his one-sided feelings toward his classmate, Tsubomi.

It has been truly fascinating to watch Mob grow from a young, lonely boy who was ashamed and awkward with his psychic powers, to a mature teenager who no longer resents himself for who he is. He even has a wonderful set of friends who are always ready to help him.

Even though season 3 is reaching its inevitable finale, fans are certainly not ready to let their beloved series go as they hope for another season.

However, Mob Psycho 100 most probably won’t have a season 4, since season 3 has already adapted the last 10 chapters of the manga. The main story will end in season 3, and the chances of an anime original season 4 are low. But it’s possible we might get an OVA.

There has been no official news regarding any new episodes after season 3 yet, so stay tuned!

What will be the Mob Psycho 100 OVA about?

There has been no official announcement regarding an OVA. But since the Mob Psycho 100 manga has a lot of omakes and even a spin-off in the original manga, it’s possible that these stories might get adapted into a few OVA episodes once season 3 finishes airing.

Mob Psycho 100 OVA might focus on Reigen since he has his own spin-off manga called ‘Reigen: The Man With a MAX Spirituality Level of 13’. It’s also possible that the OVA will show the lives of other major side characters such as Serizawa and Tome after season 3.

However, unlike the main story which follows a linear timeline more or less, the OVA won’t be linear and might consist of individual short stories.

The first episode of Mob Psycho 100 season 3 was released on October 5, 2022, on major platforms like Crunchyroll and Netflix and airs at around 12 AM JST. Season 3 will last for one cour.

Season 3 picks up after the World Domination arc after Mob beats the leader of Claw, Toichiro. It deals with Mob in his final year of middle school as he tries to win over the heart of his crush while dealing with a terrifying cult and his rising popularity.

The final season will cover the following arcs: Divine Tree arc, Telepathy mini-arc, ???% arc, and the epilogue over the span of 12 episodes. 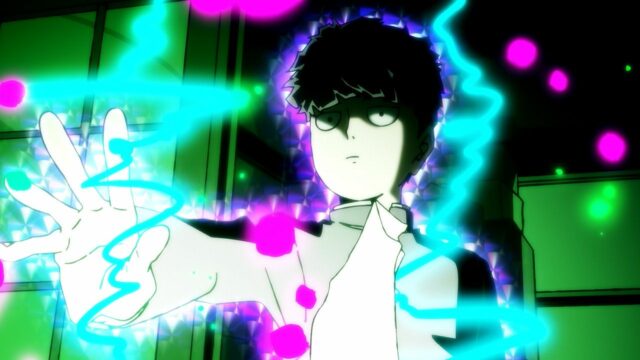 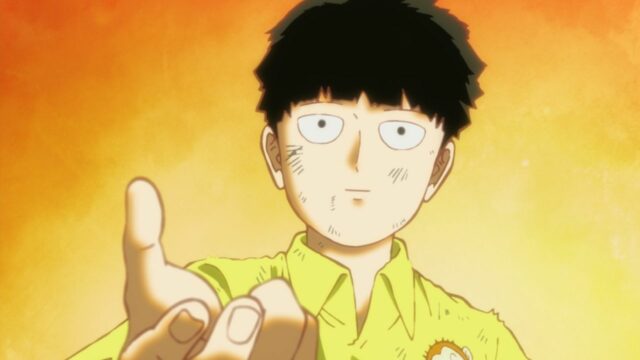