Weekly Shonen Jump has been winning our hearts over the years with its serialized mangas for people worldwide.

However, in the last few years, Weekly Shōnen Jump magazine has seen a drop in its circulation rates. They are coming up with unique ideas to bring back the craze for manga.

Voiced manga is a concept that has attracted a lot of people around the world.

And now, Weekly Shonen Jump is releasing different Voiced Comics on its YouTube Channel, hoping that the voice acting, some sound effects, and music would intensify the experience for the manga readers.

Jump Official YouTube Channel @jumpch_youtube [Public information] One episode of “#Boku to Roboco”, which is being serialized in Weekly Shonen Jump, has been made into a voice comic! (The second part will be released tomorrow!) And …! The first volume, which is sure to burst into laughter, will be released on November 4th (Wednesday) the day after tomorrow !!!! I can’t wait! ︎ #Jump #Voice comic

A new set of voiced comics will arrive. This will include the first chapter of Magu-chan, and the first three chapters of the Ayakashi Triangle.

Weekly Shonen Jump has been releasing promo videos for different voiced comics on its YouTube Channel the whole week. Fans are excited to see the characters come alive with the voices of their favorite voice actors.

The first volume of “Me & Roboco” has been made into a voiced comic. The promo video was released on November 4.

A second promotional video has been released for the voiced version of Haruichi Furudate’s one-shot.

On November 10, the official YouTube channel came up with the fourth voiced comic, Miura Kouji’s Ao no Hako.

Matsuura Kento and Togo Goto’s Kurakari no Kyuketsuki has received a voiced version as well.

The fifth promo video features a one-shot, published before their serialization in Weekly Shonen Jump. The sound effects make the manga even scarier to read.

Weekly Shōnen Jump is a weekly shōnen manga anthology published in Japan by Shueisha under the Jump line of magazines.

It is the best-selling manga magazine and one of the longest-running; the first issue was released with a cover date of August 1, 1968.

The manga series within the magazine targets young male readers. They tend to consist of many action scenes and a fair amount of comedy.

The chapters of series that run in Weekly Shōnen Jump are collected and published in tankōbon volumes under the “Jump Comics” imprint every two to three months. 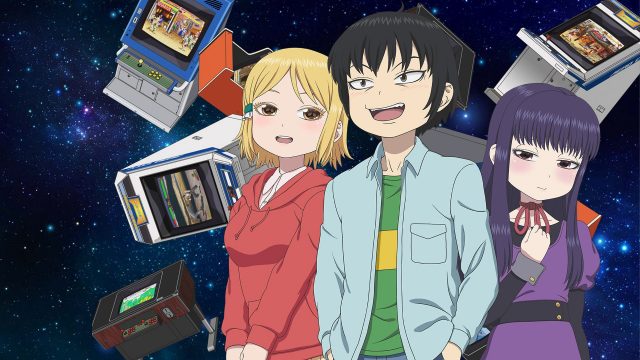 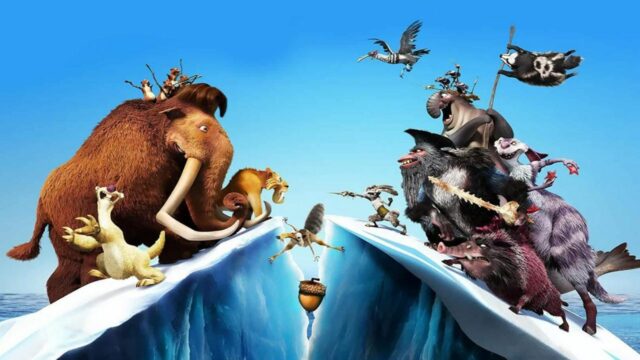 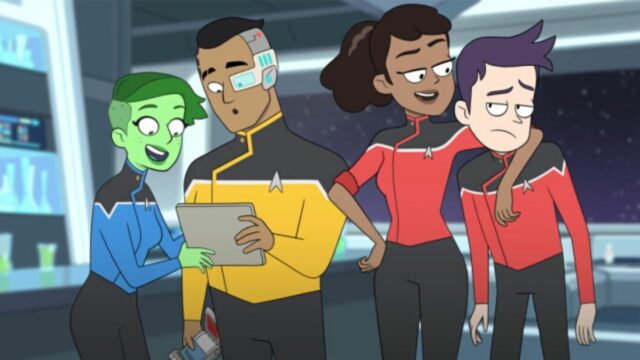