Tonikawa: Over the Moon for You or Fly Me to the Moon is a fall 2020 anime that ended its run on December 19, 2020. The anime’s conclusion left a void in the fans’ hearts as they eagerly wait for season 2.

Based on the manga, Tonikaku Kawaii, the anime emits the same cute vibes as the original material, and singlehandedly saved lonely weebs from the awful 2020.

The story of Tonikawa follows Nasa Yuzaki, who has high aims for his future. He tops all National Exams and has his life all planned out. However, by some twisted turn of events, he finds himself charmed by a nameless beauty on a snowy evening.

To get to her, Nasa mindlessly crosses the road and gets into an accident. However, the girl’s swift actions save his life, and he helplessly falls for her. Gathering his final strength, Nasa asks her to go out with him, to which the girl agrees on one condition: Nasa must marry her.

If you’re looking to ease yourself after a thriller, look no further than Tonikawa!

Table of Contents
1. Release Date
2. What To Expect From Season 2
3. About Tonikawa

Season 2 of Tonikawa: Over the Moon for You is yet to be announced. However, 2 OVAs are announced for 2021. Season 2 will release after the OVAs, and hence, it might take a while to release. We expect it to be out by early or mid-2022.

Their plot of the OVA and Season 2 is still unclear, but there will surely be lots of fluff and cute moments!

READ:  TONIKAWA Anime Announces OVA In 2021, Crunchyroll Will Stream It

Season 1 covered almost 5 volumes from the manga. There are 14 volumes in the manga, and it is still on-going, so there is a lot of material left to be adapted.

Season 2 will explore Nasa and Tsukasa’s married life, once again filling our hearts with their wholesomeness.

Watch TONIKAWA: Over The Moon For You on:

Nasa meets a cute girl named Tsukasa on the day of his high school entrance exams. Nasa falls head over heels for her and confesses to her, but Tsukasa says that she will date him only after getting married. 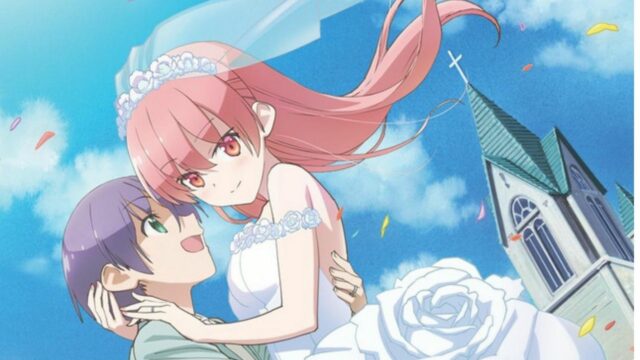 TONIKAWA Anime Announces OVA In 2021, Crunchyroll Will Stream It 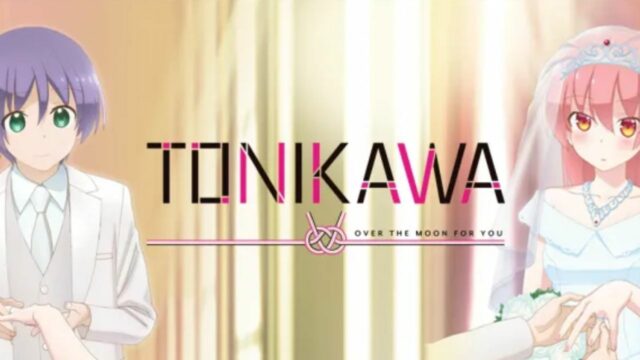