To Your Eternity is based on the manga with the same name written by Yoshitoki Oima, the creator of A Silent Voice. Fumetsu no Anata e has 12 tankobon volumes so far.

The first arc of the story ended in December 2019 with 116 chapters, while the second arc started in January 2020. With a new anime adaptation premiering in April 2021, how many chapters will it cover?

Contents
1. Release Date
2. Theory Section
I. About the Studio
II. How Popular Would By the Grace of the Gods Be?
III. Animation Quality
3. New Key Visuals
4. New Teasers/Trailers
5. Expected Storyline
About To Your Eternity

According to the official website, To Your Eternity anime was announced for a release on April 12, 2021.

To Your Eternity has also confirmed that the first season will contain 20 episodes in total, produced by Brain’s Base.

Having an anime based on a manga written by the author of A Silent Voice, created a lot of hype among the fans.

Read below to know all the information about the plot and storyline of To Your Eternity.

Why should we look forward to this anime? Let’s look into the technical details such as the animation, the studio, and its popularity to check what influences the production of ‘To Your Eternity Season 1’.

Fumetsu no Anata e will be produced by Brain’s Base, well known for Durarara, My Little Monster, Servamp, Gakuen Babysitters, etc.

Masahiko Murata who has worked on Baby Steps and Naruto will be directing the upcoming anime.

II. How Popular Would By the Grace of the Gods Be?

The manga won the Best Shonen Manga award in 2019 at the Kodansha Manga Awards. It ranked 17 on the weekly Oricon Manga charts by selling over 25,000 copies.

If this is not enough proof, manga readers worldwide are waiting for the anime adaptation of this fantasy-shonen manga. After the PV got released, the fans have been re-reading the comic again to release their excitement.

The PV shows exactly what the audience wanted, a beautiful anime up to the standards of the manga. The character designs have truly done the characters justice.

Fans of the manga have a lot of expectations on the anime adaptations, as the manga ‘art’ is said to be more detailed than the previous ‘A Silent Voice’ created by the same author.

Everyone is a critic but failing to reach the fans’ expectations is dangerous, and the visual teaser has happily avoided that. With aesthetically soft backgrounds, in contrast with the ever-growing Fushi, we can only wait till October to know more.

The official website of the anime has released the staff and character designs.

The anime was announced for a release in October 2020 but postponed to April 12, 2021 due to the pandemic.

There is an official teaser trailer of To Your Eternity that is already out.

The video opens up with a narration describing the ‘orb’. Glimpses of key circumstances are shown along with a soundtrack fitting the anime’s fantasy setting.

The manga follows a mysterious immortal being named Fushi, sent to the Earth with no emotions nor identity. Fushi can take the shape of those around that leave a strong impression on him.

Starting as an orb, he takes the form of a rock, then a dying wolf. As a wolf, Fushi meets a boy living alone. The boy dies after living with Fushi for some time, and Fushi takes his human form, but without any knowledge of how to speak or live.

From that point on, Fushi meets and parts with numerous people for hundreds of years, maturing as a person and taking on the forms of those who die. He acquires numerous other powers, and feel the pain and joy of others.

Fushi is aided by a mysterious black-hooded figure with even greater powers than his own, who claims to be his creator and is opposed by plant-like beings called Nokkers who can steal his forms. 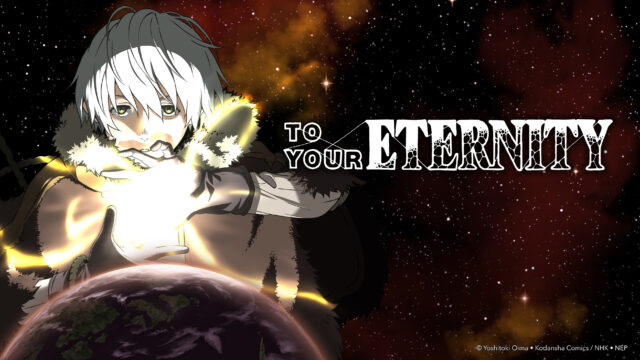 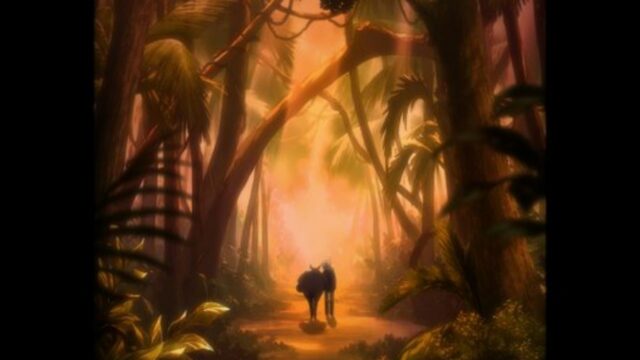