In 2019, The Boys changed the superhero genre with its story. Far from the righteous and selfless cape-wearing men, the superheroes in The Boys are amoral and have several shortcomings. To make things more subverted, the superheroes are pitted against a group of common men (and a woman), with no special powers. The Boys returns with a second season, but can it beat its wildly successful first season?

The Boys builds on all its strengths from the first season to deliver a more twisted, darker and entertaining story in its sophomore season.

The second season of The Boys picks up after the first season’s exploding finale and shows us what The Boys and The Seven have been up to.

The first season introduced the viewers to The Seven, a group of superpowered individuals who work for a powerful company called Vought International. To the general public, they are superheroes who work for the people’s benefit but unknown to them, most of The Seven are corrupt and unethical.

Their main conflict is with a group of superpower-less vigilantes called The Boys. All the members of The Boys have been wronged by the Supes at some point in their lives. It seems that they are the only people who know the true nature of The Seven and they are determined to make the corrupt superheroes pay.

At the end of season 1, the fight between the vigilantes and the superheroes had heated up, and Homelander, the Supes leader, had killed Stillwell, a high-ranking official of Vought International. But he framed Butcher, the leader of The Boys, for the murder, resulting in The Boys becoming wanted criminals.

The second season focusses more on the vulnerabilities of the vigilantes and the superheroes. Even Homelander, the ruthless and cunning man, is trying to uphold his fatherly duties towards his son, who is the first of his kind-he was born with superpowers unlike the rest of The Seven.

Butcher, who thought superheroes had killed his wife Becca, found out at the end of the first season that she was being kept captive by Homelander. Not only had he kidnapped her, but he had also raped her. Homelander’s son is Becca’s son too.

Hughie finds himself to be the only one sticking to certain principles along with Starlight (or Annie).

The second season of The Boys goes slightly easy on the depravity to present a more emotional side of the characters.

But that does not take away the charm of The Boys. If anything, the emotion and vulnerabilities lead to a more brutal and bloodier story.

Many topical issues are dealt with more thoroughly this season. Xenophobia, systemic violence, white supremacy and homophobia all feature in the characters’ shortcomings.

Of course, The Boys would not be The Boys without its visual grandeur. Their main mission this season is to rescue Butcher’s wife. They infiltrate the safe house in which she is being kept, but things don’t go as planned when Becca refuses to leave with them.

Apart from the already existing characters, a new character called Stormfront wreaks havoc on The Boys. Much of season 2 revolves around the consequences of her actions.

The Boys is one of those shows where the success depends on all the actors of the ensemble. Each character is important to the story and every actor plays them with utmost perfection.

Several new characters are introduced in the new season, with Stormfront, played by Aya Cash, being one of them. With her social media influencer title masking her intense xenophobia, she is a complex character and a great new addition to the morally corrupt league of superheroes.

Giancarlo Esposito, from Breaking Bad, gets a larger role in season 2, as the CEO of Vought International, the company that is responsible for creating The Seven.

However, the biggest star of the show is still Homelander. Antony Starr’s portrayal of the cunning and power-hungry leader of The Seven is so intriguing that despite being the evillest character, he is the biggest draw of the show.

The audience gets to see a new side of Homelander in the second season with him trying to be a good father to Ryan, his son, with Becca.

Frankly, the more of him on screen, the better.

If you have not jumped on The Boys bandwagon (and you are an adult familiar with R-rated content), check it out to see the most novel take on superheroes in a long time. For fans of The Boys, the second season is a worthy successor to the first season. We can only hope that the third, which has already been greenlit, can only keep up with the first two. 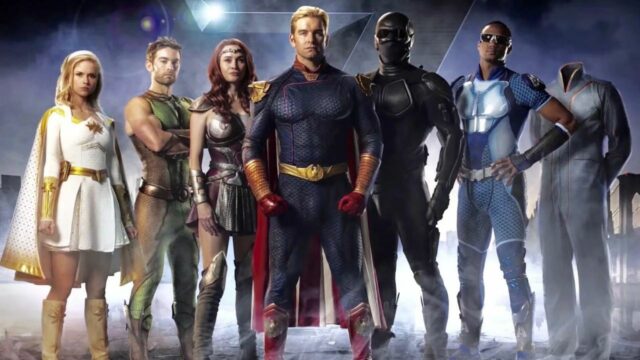 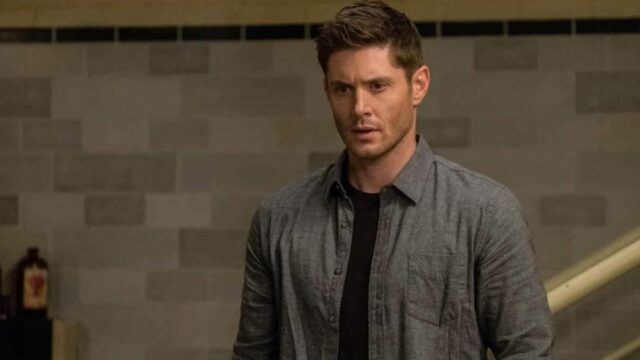