Rom-com anime has always been a sight for every Otaku’s sore eyes. Joining the club this year is Maki’s Shikimori’s Not Just a Cutie. The manga recently received anime adaptation and fans of the manga couldn’t be more excited!

The story follows the cute, sweet and ideal girlfriend Shikimori who has a rather cool, dark side that she suppresses. But her boyfriend Izumi loves to be around when that side makes an appearance.

Maki thanked the upcoming anime’s staff for the anime adaptation

I’m personally looking forward to seeing what kind of anime it will be, as just another viewer in the audience.

One lucky winner will receive 1 Free volume of the manga !!

To celebrate the news, Magazine Pocket will be carrying out a “free gift campaign” where they will be offering the first volume of the manga for free.

To enter the campaign, get on Twitter and post with the hashtag “#式守さんアニメ化” (#ShikimoriAnimeAdaptation) to win these goodies.

Shikimori’s Not Just a Cutie started out as a Twitter manga under the title, Kawaii dake ja Nai Onnanoko, but was later picked up by popular manga app, Magazine Pocket after its immense success.

About Shikimori’s Not Just a Cutie

Shikimori seems like the perfect girlfriend: cute, fun to be around, sweet when she wants to be… but she has a cool dark side that comes out under the right circumstances. And her boyfriend Izumi loves to be around when that happens!

Maki originally serialized the romantic comedy manga on Twitter under the title Kawaii dake ja Nai Onnanoko Manga in September 2018 before it was picked up by Magazine Pocket in February 2019.

Kodansha USA released the series in English with the first volume being released on October 27, 2020.

Kodansha will publish the seventh volume on January 8. Kodansha Comics licensed the manga in English this March and published the second volume on December 26.

Who Does Izumi End Up With in O Maidens in Your Savage Season? 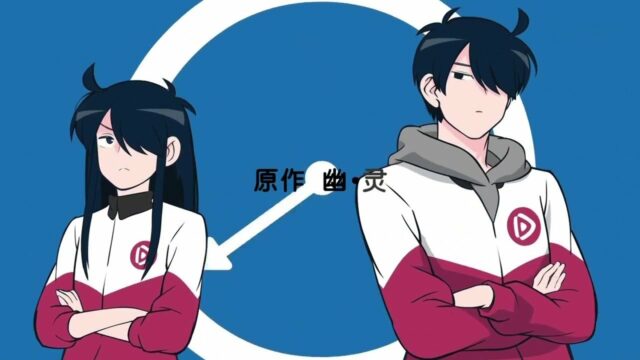 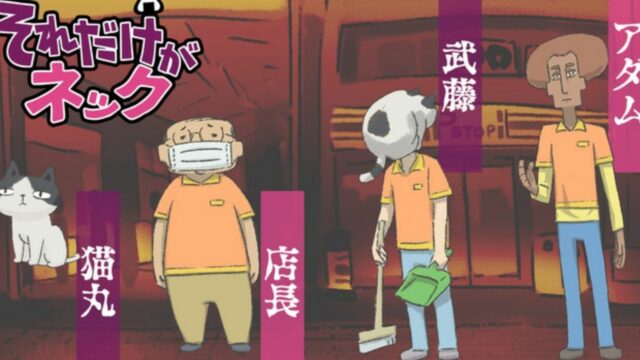