Studio Trigger and Xflag’s collaborative film Promare made a massive splash in 2019. It earned a nomination in the 2020 Annie Awards held on 25th January and grossed a total of 1.4 Billion Yen as of October 2019. The film ranked #3 in the U.S. during its initial screening and was also screened in 4DX across Japan and North America.

Anime Limited tweeted out that the iconic film Promare will be available in the home video format starting 1st June 2020. The home edition will contain the subbed as well as the dubbed version. Other content has not yet been announced.

The staff and cast for the film are as follows:

Promare is a 2019 Japanese animated film co-produced by Trigger and XFLAG. The film was directed by Hiroyuki Imaishi and written by Kazuki Nakashima.

It has been 30 years since a cataclysmic event that set half the world on fire. This caused a mutation in the human gene creating the Burnish – a race that can create and control fire on will.

The Burning Rescue rose up to put out the fires caused by troublesome Burnish. Galo, the protagonist, is a hot-headed newbie in the Burning Rescue who encounters the leader of Mad Burnish and gets caught up in something much bigger than he expected as the story unfolds. 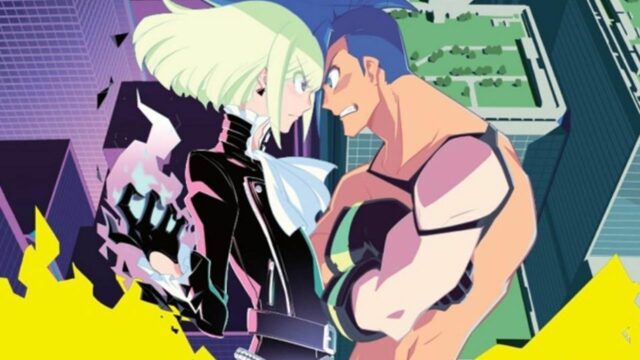 Promare Anime Film to Premiere on Amazon Prime from August 5 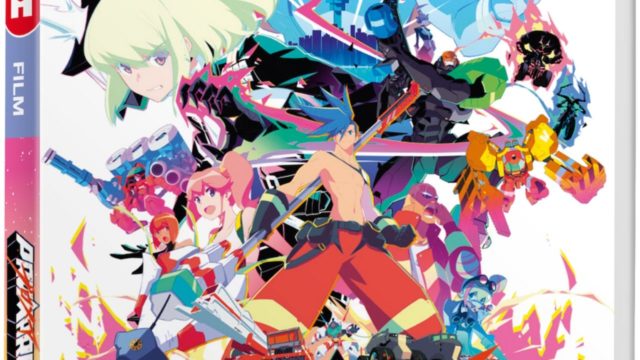 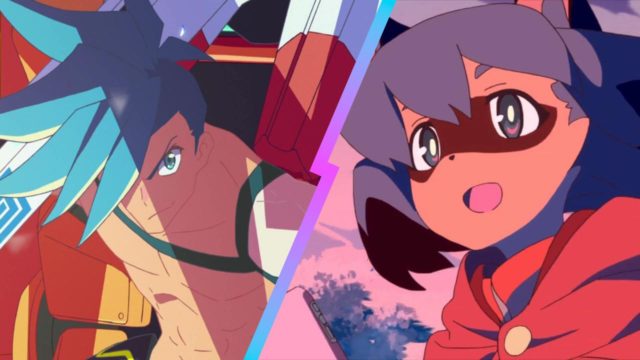 Brand New Animal x Promare: A Visual Collab Has the Fans Riled Up