Shueisha’s offices implemented a strict work-from-home policy last month. This was because an employee who was sent home sick raised concerns regarding the COVID-19 virus and this policy was followed to prevent any more incidents.

While it was the right move, it has caused delays in the production schedules of many manga. Big titles such as One Piece, Pokemon, Attack on Titan, etc. are no exception.

The unofficial account of WSJ manga recently tweeted that One Piece will be on yet another break in the 26th issue of the Weekly Shonen Jump.

This means that chapter 981 will NOT be released on 31st May, instead, it will be released in the 27th issue on 7th June.

According to early leaks, ONE PIECE will be on break on Issue #26 next week.

Eiichiro Oda, series creator, posted a message on Twitter about the recent breaks. He wanted to clarify that while breaks are usually because of his own health issues, they are currently happening because of the coronavirus pandemic.

The message explained how the current delays in the manga are because of production issues caused by COVID-19 and also stressed on health and safety first.

To help people acclimate to their quarantine, Shueisha released multiple volumes of several manga series for free. As Oda says, it is not a necessity of life, but it may help people relax their minds. The One Piece, Bleach, Haikyuu!! and Kimetsu no Yaiba manga are available for free on the Zebrack app. 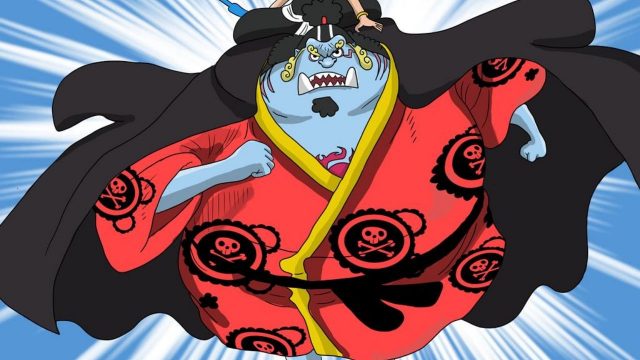 One Piece Chapter 980 DELAYED: Manga On Another Hiatus

One Piece Chapter 973 DELAYED Due To Eichiro Oda’s Sickness

1 reply on “One Piece Chapter 981 DELAYED: Manga on Yet Another Hiatus”

Just bring it back!