The Masked Dancer has found its host and a panel of judges for its debut season. After The Masked Singer charmed viewers all over America, Ellen is bringing the same kind of fun with a dance competition. The series is expected to release sometime in December; a specific premiere date has not yet been announced. The Masked Dancer, a companion series of The Masked Singer, will be hosted by The Office and Brooklyn-99 actor Craig Robinson.

The judges on the panel are bound to leave you amazed. Ken Jeong will return as a panelist in The Masked Dancer. The ‘Giraffe’ of the fourth season of The Masked Singer – Brian Austin Green is joining Ken Jeong. Grammy award-winning choreographer Paula Abdul and actress/singer Ashley Tisdale also form the panel. Guest judges will join the regular ones on specific episodes. The names of these guest judges have not been revealed.

The format of the show is similar to that of The Masked Singer. Masked celebrities will step on stage to dance jazz, salsa, tap or their own styles of dance and other celebrities will join the contestants in their jig. The audience has to guess who the person behind the mask is. Every week, certain clues will be peppered in costumes, packages and routines, which will hint at the celebrity’s identity.

The producers have already shared a few hints about the participants of the first season. There are 38 million records sold between all the competitors, 20 Emmy wins, 20 Grammy nominations, 10 World Dancing titles, 5 New York Times Best-Selling Author titles, 4 Olympic gold medals and 3 Broadway appearances.

The Masked Dancer will debut on Fox.

Will you watch The Masked Dancer? Can you guess some of the participants from the clues?

About The Masked Dancer

The Masked Dancer is an upcoming reality series on Fox that is a companion show of the popular series The Masked Singer. In the show, renowned celebrities will disguise themselves with masks and perform different styles of dances on stage. The judges and the audience have to guess the identity of the celebrity with the help of some clues.

The Masked Dancer is inspired by a segment of The Ellen DeGeneres Show. 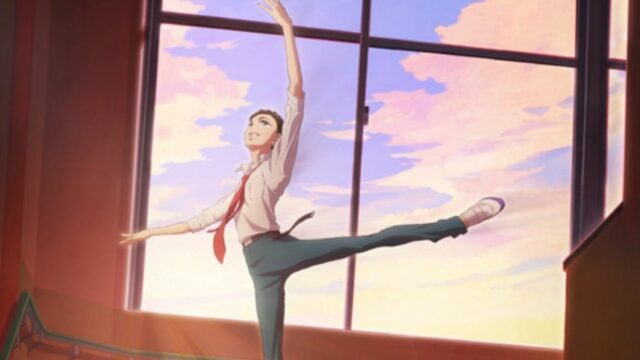