Ever since the new Time Travel arc started, both Boruto and Sasuke had a hard time figuring out how to defeat Urashiki. When all their conventional moves failed, it was clear they need some sort of new technique. This is where Jiraya comes up with the idea of a new Rasengan.

Without knowing everything about the relationship between Boruto and young Naruto, Jiraya gets them to training to accomplish a common goal. The idea is to create a surprise jutsu for Urashiki from the synchronized chakras of both father and son to catch him off-guard.

After watching Boruto using a move which looked similar to a Rasengan, Jiraya was curious. Upon confirmation from Boruto that he knows the move, the Toad Sage decides to bring the idea of an advanced Rasengen into reality. Before finding out how the new move will turn out to be, they must sync their chakra with each other as the first step. Doing so turns out to be quite tricky for a pair like them. They must let their energies resonate and spread the chakra equally. Fans will surely stick around to see how this new move cooks out to be.

Boruto: Naruto Next Generations is a Japanese anime series based on the manga series of the same name and is a spin-off of and sequel to Masashi Kishimoto’s Naruto. Boruto follows the exploits of Naruto Uzumaki’s son Boruto and his comrades from Konohagakure’s ninja academy while finding a path to follow once they grow up. 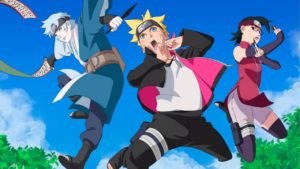 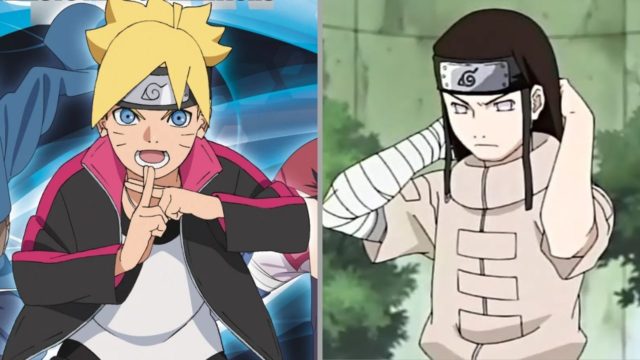