My Hero Academia is picking up the pace with the show with numerous developments. With the expansion of their universe, we are being introduced to a lot of new characters, and it looks like the fans have taken a strong liking to the Pro Hero, Fat Gum.

With his Quirk that allows him to eat anything and convert his fat into pure energy, he is a mighty force to behold. Still, the main reason fans love this adorable character is his easy-going positive personality. With the most recent episode of the series, looks like the viewer base has yet another reason to love Fat Gum.

Episode 70, titled “GO!!”, indirectly revealed that Fat Gum is an Otaku. The Pro Hero isn’t shy to admit it, and that just makes us love him more. Even though his love for his fandom is mistimed, it is strong.

The episode features Sir Nighteye figuring out Eri’s location from a slew of toys sent to a location (undisclosed). A task force is sent to the location and upon hearing this, Fat Gum freaks out. He tries to defend the situation by saying that the toy was probably for a man buying them who became a suspect. The toy reveals that Fat Gum is a part of the My Little Pony fandom and his decision to shield the suspect, even though it is a comic relief, was unexpected. 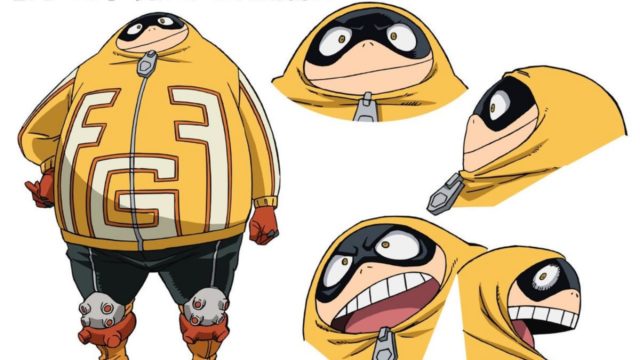