A sequel to the well-known sports-themed manga, Major, titled “Major 2nd”, started serializing in the Weekly Shonen Jump in March 2015.

According to recent news, it’s the second season is on the way and is expected to premiere in April 2020.

A new visual has also been released for Takuya Mitsuda’s Major 2nd:

The first Major manga ran in the Weekly Shonen Sunday from 1994 to 2010. It compiled a total of 78 book volumes. It was later adapted into 6 TV series and an anime film, titled “Major: Yūjō no Winning Shot,” in 2008.

The staff for the upcoming anime is as follows:

The main cast for the upcoming anime is as follows:

The story follows Shigeno Daigo, an elementary school student, as he attempts to fill the shoes of his father, who used to be a professional player in the Major Leagues. Daigo gives up all efforts in less than a year. However, on meeting a transfer student from America, whose father used to be friends with Daigo’s father, he changes his mind. He then sets his eyes on becoming the greatest. 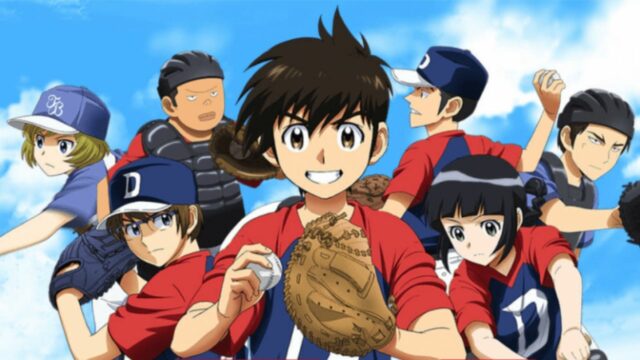 Coronavirus Updates: Major 2nd Season 2 Delayed Due To The Pandemic