Plot Of The Manga

The story revolves around Takao Kasuga, a middle school bookworm whose favourite book is Les Fleurs du mal of Charles Baudelaire. One day after school, he impulsively steals the gym clothes of Nanako Saeki, a classmate he idolizes. However, a girl named Sawa Nakamura sees him and blackmails Kasuga. At the same time, Kasuga grows closer to Saeki and they end up dating each other.

As Kasuga spends more time with both Saeki and Nakamura, he finds the guilt of his theft weighing down on him. He attempts to confess his mistake by vandalizing his classroom with Nakamura, but Saeki refuses to break up with him. When his mother finds out he was responsible for the vandalism, he runs from home and attempts to bike with Nakamura past the mountain near to the town. He is unable to choose between them and is ultimately estranged from both girls.

Recently, the official website of the movie hit fans with an amazing update. The manga of Shuzo Oshimi- Flower Of Evil will get a live-action adaptation. They also released a 90-second trailer of the Flower Of Evil. The trailer reveals and previews the film’s theme song “Hana Hikari” (Flower Light) by Regal Lily. The site also revealed a new visual for the film. According to the trailer, this live-action of Flower Of Evil will release on 27 September in Japan.

The cast of Flower Of Evil live-action

Noboru Iguchi is directing the film, while Mari Okada is responsible for the script. Happinet is producing the film in collaboration with NTT Plala. Phantom Film is in charge of the film’s production, and another partner, Kadokawa Daiei Studio, is handling distribution and publicity. 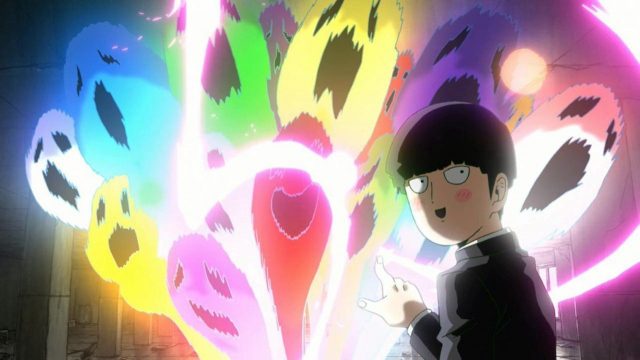 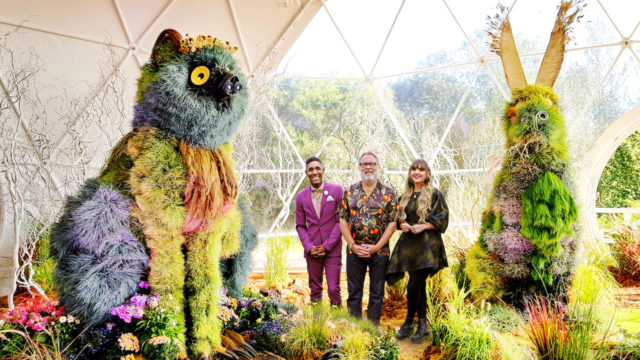