With Gyou’s inevitable downfall, fans of the Kingdom were finally in for a treat with Shin becoming a general.

Raw scans of Chapter 644 of the Kingdom were recently released. The single-panel raw scans revealed a major detail – King Tou Jou is dead.

Not much information is revealed about Tou Jou’s death. The art style used by Hara, series creator, to draw Tou Jou’s dead body is similar to the style he uses for poison.

No physical wound is shown in the panel. However, many black veins covering his body strongly suggest that he was poisoned. There can be several reasons for “Pedo King” to be poisoned, but we won’t find out the truth until chapter 644 releases on June 18.

READ:  How did Tou Jou die? What does it mean for the Qin Army?

Chapter 643, titled “Show of Resolve,” was released recently. We see that the Hi Shin Unit is celebrating and drinking in Shin’s domain. We also get a brief depiction of the new chain of command within the unit.

The Hi Shin Unit go to Gyou and is meeting with the Gaku Ka and Mouten (and the new lieutenant of Mouten, who seems to not be impressed or interested in Shin). Ouhon is one day late, and they planned to meet at Gyou and then invade Zhao.

Meanwhile, in Kantan (the Zhao capital), Kaine is raiding a possible location of Riboku’s jail. The supporters of Riboku are currently in a deadlock with the personnel soldiers of the King; they execute and torture members of the government publicly, but can’t find where Riboku is detained.

Pedo-king is bathing and ask his chancellor (Kakukai) why Riboku is still alive (he really, really, really wants to kill him painfully).

Kakukai said, “now is not the time. I need to cull the supporters of Riboku a little more”. If they execute Riboku now, his army will rebel and become a terrorist cell, but not if he weakens them first by letting things drag along.

So, basically, Kakukai is bidding his time, munching away at Riboku’s loyalists. When they become a few soldiers without the means to threaten him, he will execute Riboku. 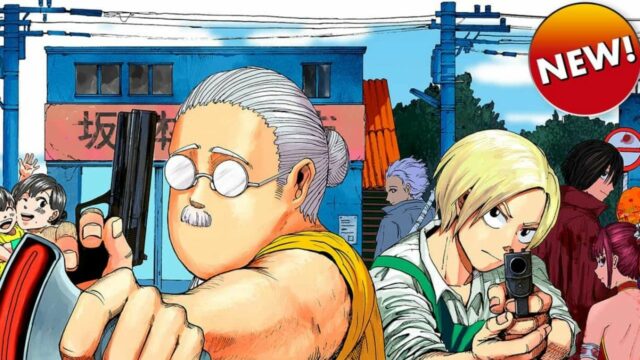 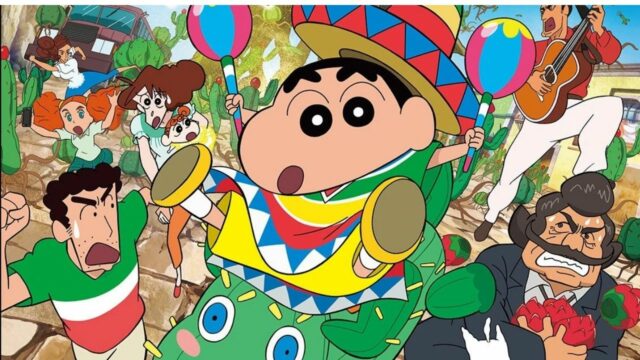