Bleach is among the top and most revered Shonen Jump animes’. The anime series was the major hit and has one of the biggest fan bases and thanks to Toonami airing Bleach, it can live longer in fan’s hearts. But fan’s like me feel that the series was never able to complete its legacy before ending. We know that after episode 366 which released on 27th of March 2012, Bleach was canceled. That was the last episode that aired on TV Tokyo.

Recently, Johnny Yong Bosch- English voice of Ichigo (Bleach) signed the petition to bring back the Bleach anime. Here is his official tweet – The return of BLEACH? This petition wasn’t set up by me but I signed it and I’m sharing it!

Here is the link for the petition – Link!

The petition was made by Platinum Equinox and the response has been overwhelming. The petition is signed by over 58000 fans worldwide and the number is still growing.

Here the petition says- “In order to show how serious fans are, we will be gathering signatures to show our support as well as buying Bleach merchandise to support the series. There is high demand for the Anime’s return. In honor of Tite Kubo, please animate the final part of Bleach. The Thousand-Year Blood War/Quincy Blood War.”

Although the Bleach manga is still ongoing, fan’s are still desperate to watch the Bleach anime. To be honest, considering its popularity, there is a chance for Bleach to come back and 2019 seems to be a good year for it. Many anime made comebacks this year- like Mob Psycho and One Punch Man so there is no reason for Bleach not to, considering it is still popular among fans. 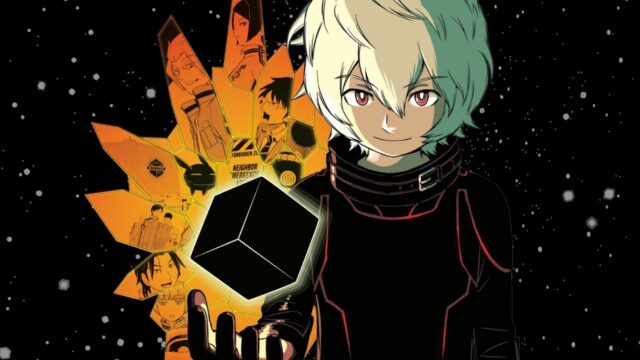