Standup comedian, actor and writer Jim Gaffigan is becoming a part of the Arrowverse in the new year. He will be joining the cast of the newest superhero series Stargirl for its second season, which is set to release in 2021. Gaffigan will voice a new character called Thunderbolt, a CGI magical pink imp from the land of Bahdnesia.

Stargirl follows the story of Courtney Whitmore, a teenager who moves to Nebraska and finds the Cosmic Staff in her stepfather’s basement. She also realizes that her father was the legendary Starman of Justice Society of America who had been killed by the Injustice Society of America. Inspired by her father, she becomes Stargirl and builds the foundation for a second JSA.

According to the comics, Gaffigan’s character Thunderbolt, a mischievous wish-granting pink imp, worked for Johnny Thunder, a member of the first JSA. His wish-granting would cause more trouble than peace for the wish-asker but it could not be denied that the imp’s heart was made of gold.

Thunderbolt’s appearance had been teased in the first season of the show. Courtney and her stepfather Pat had visited the old JSA headquarters and found a pink pen there.

Pat had warned that it was one of the most powerful weapons that the JSA had in their arsenal but Courtney had disregarded it by throwing it into her pen holder. That might have caused the genie-like spirit to be released.

How Thunderbolt will cause disruptions in Courtney’s life remains to be seen.

The CW has not announced a specific release date for the second season of Stargirl yet.

Have you watched Stargirl? Are you excited about Stargirl season two? 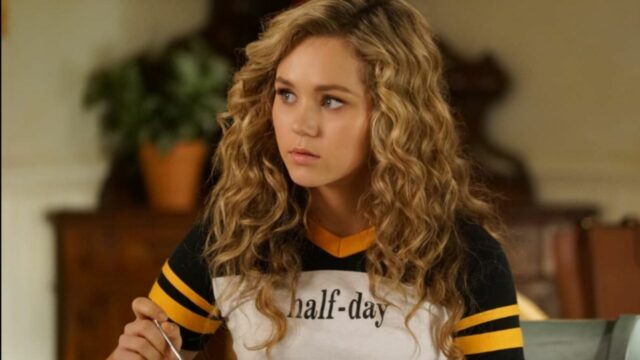 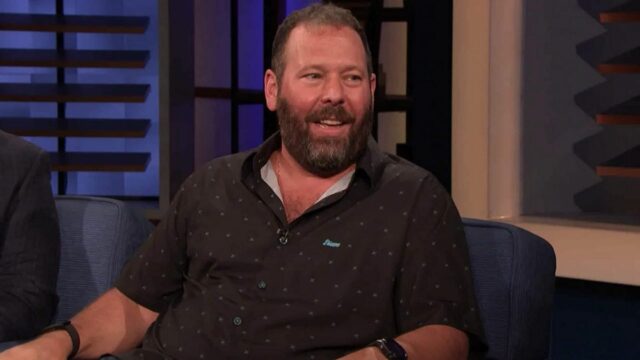 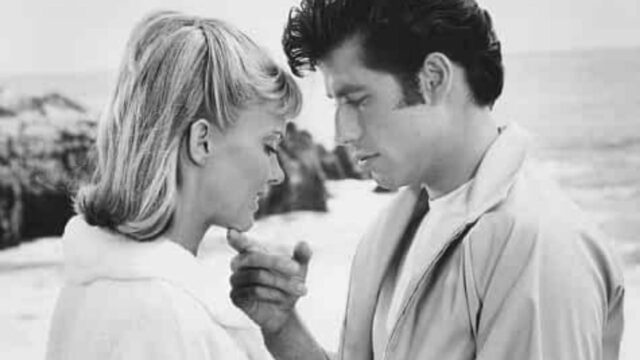