It seems like Moordale’s population will increase by three in the third season. Jason Isaacs, Jemima Kirke and Dua Saleh will join the ensemble cast of the massively successful Sex Education led by Asa Butterfield and Gillian Anderson.

The showrunners have revealed that Jemima Kirke will play the role of Moordale High School’s new headmistress, Hope, and Dua Saleh will be playing Cal, a non-binary student. Jason Isaacs has been cast as Mr Groff’s older brother, who is more successful than him, but rather immodest by nature.

Although the third season of Sex Education was supposed to premiere in January 2021, the pandemic has delayed the shooting and production of the show. Even with the delay, season three is supposed to be available to stream by late 2021.

What do you think the new faces will add to the show? Which character’s story arc are you looking forward to the most?

Although the third season of Sex Education was supposed to premiere in January of 2021, the coronavirus pandemic has delayed the shooting and production of the show. Even with the delay, season three is supposed to be available to stream by late 2021.

Sex Education follows the story of Otis Milburn, an awkward teenager who is trying to navigate his life through high school. He is trying to find his own sexuality while helping others in his school with their pressing sexual problems in his makeshift sex clinic. His source of advice? His mother, Dr. Jean Milburn, a real sex therapist and his biggest source of embarrassment. 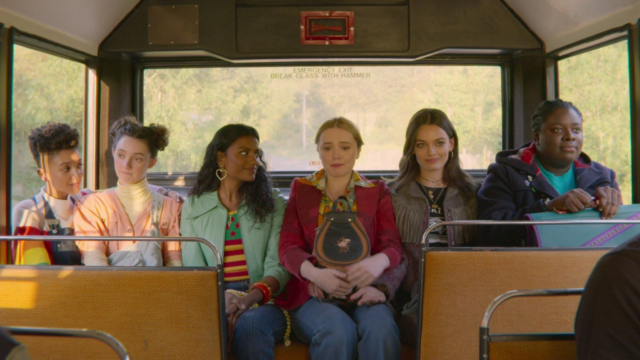 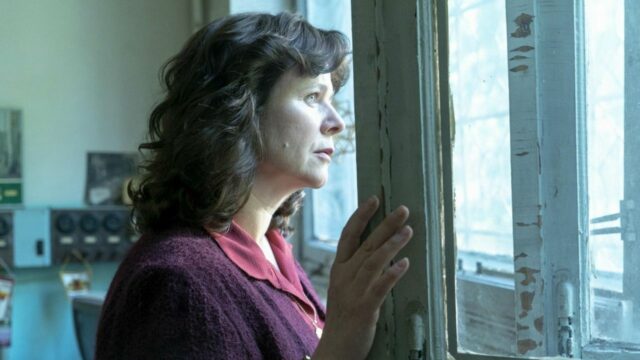 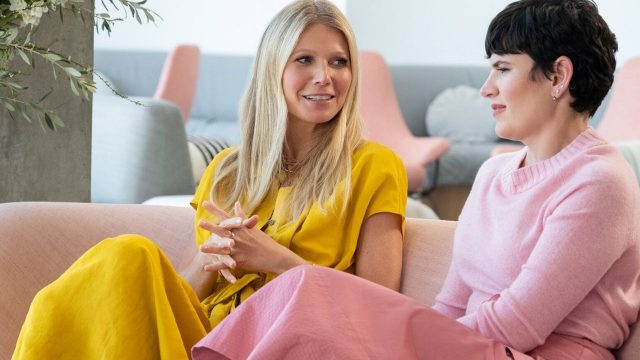 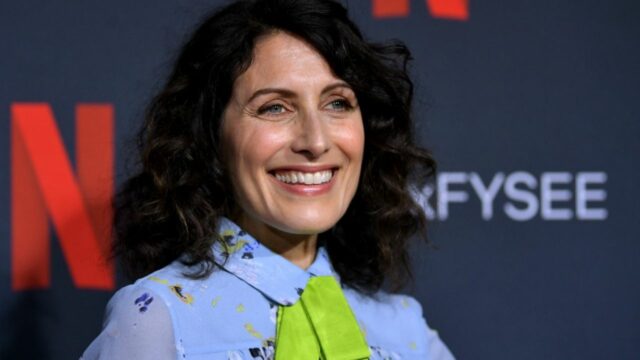 Lisa Edelstein returns to 9-1-1: Lone Star and The Kominsky Method