With a successful mix of genres and themes — some romance, some wacky cohabitation comedy and some social satire, regarding identity, authenticity, justice, performative rage and real exhaustion — the latest Hulu show “Woke” seems to have it all.

Lamorne Morris, who was never not funny as Winston Bishop in “New Girl,” takes center stage with “Woke”.

With a recent premiere on Hulu, Woke is inspired by the life and work of comics artist Keith Knight (“The K Chronicles,” “The Knight Life”), who created the show with Marshall Todd (“Barbershop”).

Set in and more than usually about San Francisco, it is smart, likeable, a little weird and hard to pin down. “Woke” is political, but not polemical — this story of race is that of a more or less reasonable person in a world of knuckleheads, trying to make sense of himself.

“Why is it us people of color are always having to stand for something or say something in our work?”

Keith is heard asking at one point in the show.

He is ready to move up and move out of the apartment he shares with Clovis (T. Murph) and Gunther (Blake Anderson) and into a condominium with his lawyer girlfriend.

Now if you have seen television before, you know that this is not going to happen because home is always where the wacky best friends are.

Clovis gets by reselling limited-edition sneakers and approaches women with tired pickup lines and absurd lies. Except, he’s not as bad as he sounds right now.

As Gunther, Anderson is not far from the spacey stoner he played on “Workaholics,” though he has more “dimension” here. We meet him trying to sell his roommates on investing in a new waterless “energy drink” that is basically cocaine.

Hanging out at his neighborhood comics store one day, Keith is approached excitedly by Ayana (Sasheer Zamata, formerly of “Saturday Night Live”).

She runs an alternative paper, the Bay Arean, which comes out sounding like Bay Aryan; I’m not sure if this is meant as a joke, but it sure sticks out.

However, Woke’s focus is not exactly the drama that’s played out in streets across the country these last months, including coronavirus or the BLM protests.

But it talks about cultural appropriation and dilution in a seemingly groovy city where tech money is driving out the poor.

“I am just calling out the idea that San Francisco loves Black culture but not Black people,”

Keef says at one point, but he meets Black art snobs as well.

The strength of the series is that the characters ultimately speak for themselves. They remain individuals, imperfectly aligned even with their own stated agendas.

A lot of this has to do with well-written dialogue that is allowed to wander off a point. Especially well handled is Keef’s tentative relationship with Adrienne (Rose McIver), an artist he meets on the rebound.

They have a real couple’s relaxed chemistry which is rich without any unnecessary tag a relationship.

In its more surreal moments, the series recalls left-of-center satires from half a century ago, like Jules Feiffer’s “Little Murders” or Robert Downey Sr.’s “Putney Swope.”

It feels conclusive, if open-ended; decisions have been taken, characters developed, Keef enters a new phase in his relationship to the world.

Have you watched Woke? Comment below and let us know. 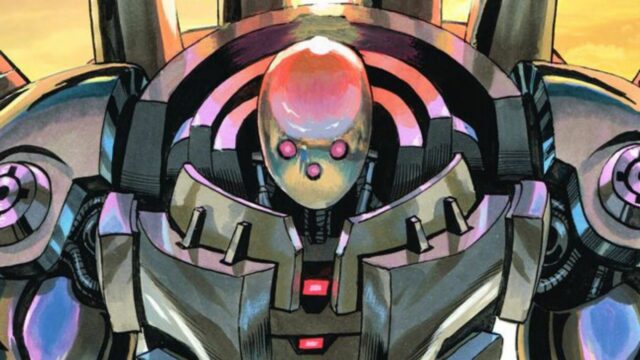 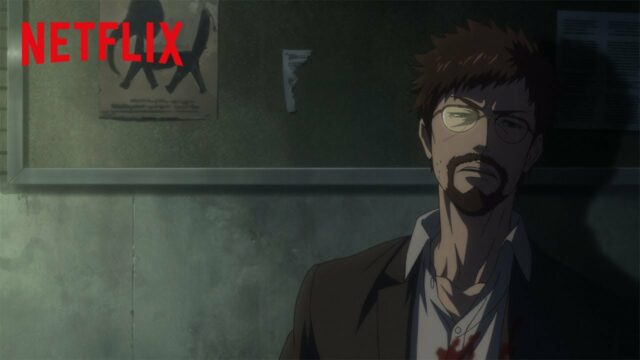