Soul Land, one of several new Chinese anime series that have recently gotten a buzz in the headlines, is undoubtedly the one not to miss and is well worth your time.

Unlike Japanese anime, Soul Land’s 3D animation may not first pique your interest, but stick with it till the end of the seasons, and you will crave more episodes.

Adapted from light novel series called Douluo Dalu, when translated, it is written as Soul Land.

From the Chinese cultivation theme to the nonstop happening world of wuxia, this series has everything you want in a fantasy genre and is yet to disappoint fans with a single dry, unexciting moment.

Soul Land has completed nine seasons since its premier in 2018, and the tenth season is currently running. Popularly called Douluo Dalu, Soul Land stands tall with Chinese pride among the giants of the Asian animation industry.

The complex animation style and the flashy fights are beautifully knitted with compelling storytelling in 3D. No wonder, Soul Land has landed with such a bang in everybody’s palette for new amusement.

Let us know more about this fantastic series, and let me give you a guide on how to look for it.

Seasons are listed in this section according to when they were released.

The shown release order is the preferred way to watch all of the Soul Land seasons, and fortunately, this is also the chronological order to watch this series.

Soul Land may strike viewers who are accustomed to seeing 2D animation as an uninteresting sequence of events. Watching the 3D aspect of it will definitely feel like you are watching a video game.

But, I guess this separated them and made them unique, something different from the niche. If the story works and the animation is perfect, it doesn’t matter what medium you watch it. It will amuse you to your bone, and trust me, it will.

Chinese animation, or as they say Donghua, has been a lesser-known part of the animation world.

Given that Japanese anime has dominated the attention, there is no doubt that Donghua has been gracing us with stories and animation that are on par with the rest of the world.

3. How Much Time Will It Take To Watch Soul Land?

Considering all the seasons, including the currently running season, you are looking at a total of 3440 minutes of runtime, which is 57 hours and 20 minutes.

It is roughly two days of complete binge-watching.

4. Where To Watch Soul Land With Subtitles or Dubbed?

When it comes to watching Chinese animation, often we face the problem of watching it on any legal site. There aren’t many legal sites where you could enjoy a good donghua, yet many pirate sites are ready to tickle your temptation.

Even though Tencent Video Animation is a legal Youtube channel, they have not provided the download option for the viewers yet.

So, if you were planning on downloading the episodes and watching them whenever and wherever you want, I apologize for disappointing you. 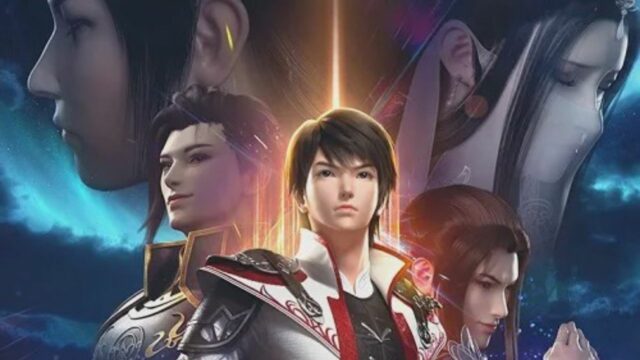 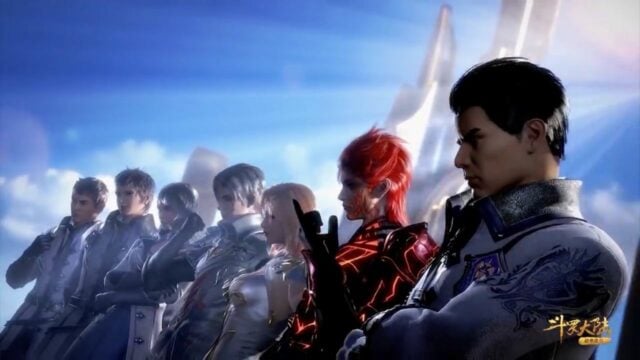 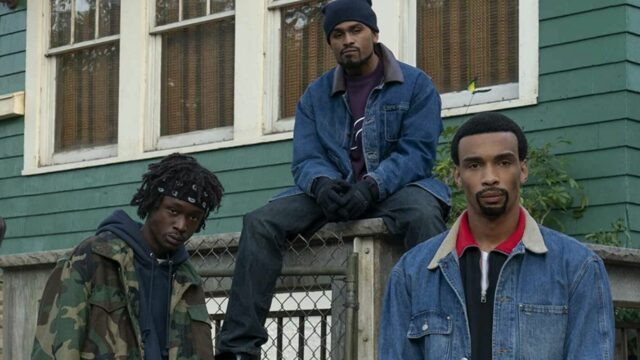 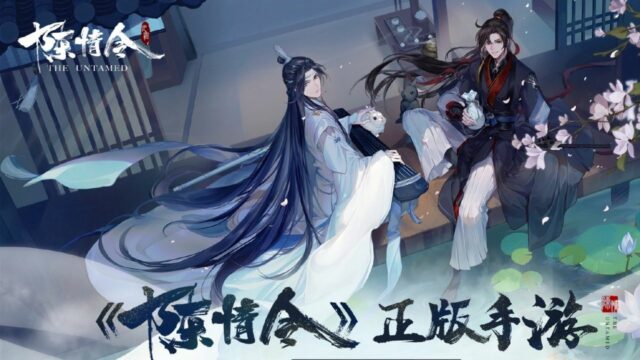 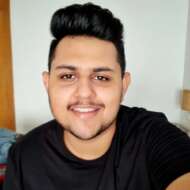