The highly-anticipated horror series set in 1950s America, Lovecraft Country, is set to premiere next month on HBO.

The network had recently released the first trailer of the series. We can spot stars Jonathan Majors, Jurnee Smollett-Bell, Courtney B. Vance, and Michael K. Williams.

The series is set for premiere on August 16 across all HBO platforms.

Lovecraft Country has been developed by Misha Green and is based on the 2016 novel of the same name by Matt Ruff.

The series features familiar HBO faces such as Michael Kenneth Williams (HBO’s The Wire and Boardwalk Empire) as Atticus’ father, Montrose Freeman and Courtney B. Vance (HBO’s The Immortal Life of Henrietta Lacks, American Crime Story) as Atticus’ uncle George Freeman. Atticus himself will be played by Jonathan Majors (When We Rise).

HBO did not reveal anything else about the series plot but if past reports are to be believed, the plot is as below.

The series follows Atticus Freeman, a Korean war vet who always has a pulp novel in his back pocket, and wears his heart on his sleeve despite the daily injustice of living in Jim Crow America.

He sets out on a search for his missing father Montrose who is hard-headed, secretive, and disapproves of his son’s love for pulp as he believes one shouldn’t live in a fantasy world.

Atticus is out travelling with his childhood friend Letitia and his uncle George looking for Montrose. His uncle George shares Atticus’ love for pulp novels and is a publisher himself.

Meanwhile, Letitia has hustled her way around the country as an artist, protesting for civil rights and is back home to plant some roots when she sets on the voyage.

Their ensuing struggle to survive the racist terrors of white America and overcome the terrifying monsters that could be ripped from an H.P. Lovecraft paperback is what the series covers.

The timing of the show could not be any better, given the already existing Black equality struggle across the American continent. Those wishing to better understand racism will get to witness the horrors of the past for themselves.

Here’s hoping the series does a good job in depicting the true horrors of being Black in America of the 1950s.

Lovecraft Country will premiere on HBO on August 16. 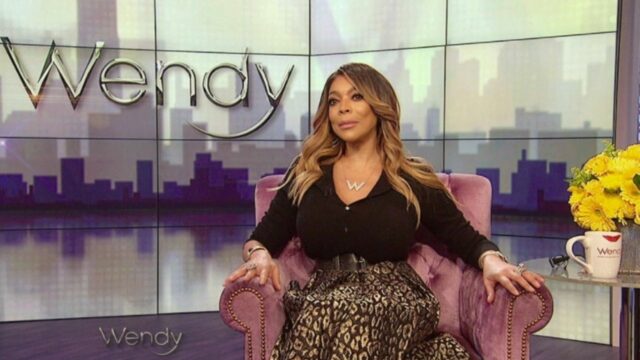 Save The Date for Rendezvous with Wendy Williams