Even as our beloved childhood films and shows find their way back to us, thanks to Disney+, there are some gaping holes in the streaming app’s lineups. But then we don’t blame those in charge either.

After all, Disney is a humongous production house with thousands of productions in its nearly century-old history.

But this is where fans come in to point out the missing pieces and make the Disney family whole again. One such fan-favorite animated show, Brandy and Mr. Whiskers was called back to memory.

The show aired on Disney channel back in August 2004. It followed a pampered and spunky dog who got stuck in the beautiful Amazon Rainforest along with a hyperactive rabbit. It featured Kaley Cuoco and Wayne Knight as the lead voice actors throughout its 77 episodes spread across 2 seasons.

Where can you watch it?

Brandy & Mr. Whiskers is currently unavailable to stream, rent, or buy anywhere. It is also mysteriously absent from Disney+ without any proper explanation. However, there are episodes available on YouTube, albeit of poor quality, and are also streaming illegally.

In the absence of official announcement regarding addition of Brandy & Mr. Whiskers, some fans took to the popular open-source petition site, Change.org, to request Disney to bring back their favorite dog-rabbit pair.

The petition especially pointed out the presence of a diverse group of animals on the show, considering it was based in the Amazon Rainforests. It pointed out that most of the species shown were expected to go extinct by 2020, and the least we could do was remember them with our collective memories.

The petition is now closed and could only gather a few signatures before being taken down. Nevertheless, fans continue to call on Disney to bring back the show, over other platforms like Reddit. Let us see if Disney obliges! 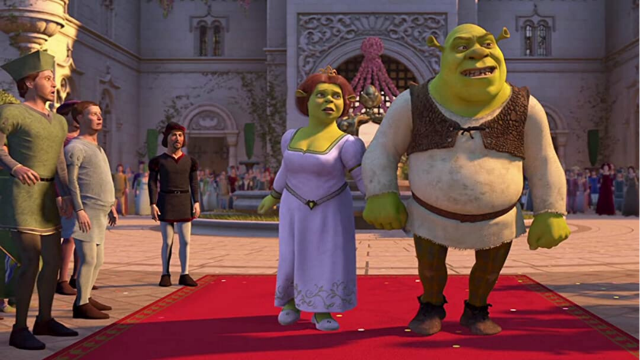 Bye, bye, Shrek!: Shrek is Leaving Netflix, Where to watch it now?