Recently, One-Punch Man season 2 anime’s official website released a new OVA based on The Zombieman Murder Case 2 ~A Chalet Amid the Blizzard, and the Ones Bothered by the Cold~.

On the other hand, One-Punch Man chapter 116 shows the battle between Drive Knight and Nyan. Drive Knight shows up to finish the job after combined efforts of class A heroes failed to protect Waganma. Nyan puts Drive Knight in a tricky situation, but Drive Knight turns the table.

Drive Knight activated his ultimate battle transformation, Gold. In this form, his hair turns Golden, and his basic functions are temporarily boosted.

Nyan planned on entering Knight’s body and damaging it from within, but Knight surprises him with his true powers. The Gold transformation not only boosted his basic locomotion but due to it, his body also emits large amounts of heat. This heat forced Nyan to exit Knight’s body.

Drive Knight then stabs him with his silver blade finishing him for good. The chapter ends with Drive Knight holding the dead body of Nyan.

One-Punch Man is a Japanese superhero webcomic created by the artist One in early 2009. It has a manga adaptation illustrated by Yusuke Murata, as well as an anime adaptation.

Saitama, an unassociated hero, hails from the metropolis of City-Z and performs heroic deeds for his entertainment. He has trained himself to the point where he broke his “limit” and can effortlessly defeat any opponent with a single punch while slaying monsters the same way. 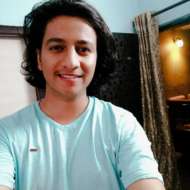 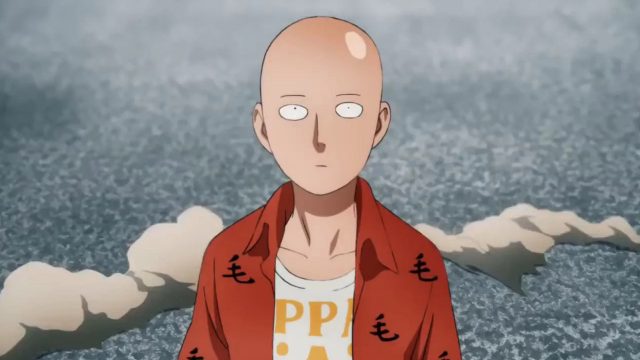 Which One Punch Man manga to Read? How many are there?

One-Punch Man’s Illustrator Recommends THIS Manga to the Readers

One Punch Man Chapter 132 DELAYED, as per the Tweet by Murata