Dragon Ball Heroes just wrapped up their Universal Conflict arc with the 19th episode of the series, titled “Ultimate Conclusion! The Universal Conflict Ends!”. After using a lot of Ki and some elbow grease, Goku and Vegeta fused to bring back Gogeta, and this form was able to take down Hearts, the antagonist for the arc.

The upcoming episode will kick off the Time Patrol arc, and a trailer for the start of the arc has just been released.

The trailer shows off designs for characters involved in the arc, including the heroes as well as the villains. Interestingly, the fated enemies shown in the trailer include someone who resembles Turles a lot.

The arc will revolve around an imminent threat to the universe, by a madman who wants to “burst” it open. The arc will also have a role for Xeno Goku, and Xeno Vegeta as their unison with Goku and Vegeta is probably their next powerup.

The trailer also teases the comeback of the Gods in this arc, but their allegiance is not yet confirmed. Goku and Vegeta took down Hearts in the previous arc, and his sole objective was to destroy all Gods and Xeno, so that should considerably tilt the balance in favour of the Saiyans.

Super Dragon Ball Heroes is based on the Dragon Ball franchise, more specifically the arcade game of the same name that premiered in July 2018. The story takes place after the events of the Tournament of Power. Future Trunks returns to the present timeline with Future Mai. However, he is kidnapped and taken to a Prison Planet before he meets with the Z Fighters. After being busted out of prison by Goku and Vegeta, it is revealed that the whole thing was orchestrated by an even bigger foe: Hearts. 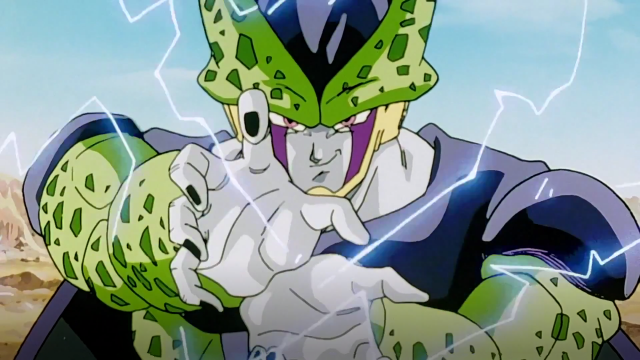