Contents
1. Quick List
2. Which fillers can you skip?
3. About Inuyasha 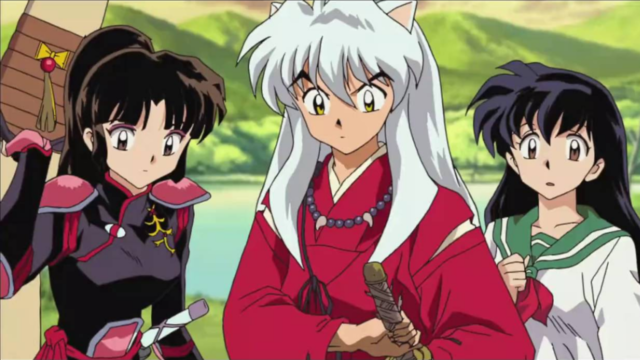