Fusion is an incredibly smart and special move that most of the main characters in Dragon Ball use when they are in a sticky situation.

When Goku was unable to take down all the enemies by himself, his only options were to flee the battle or ‘fuse’ together with his ally. In this case, Goku would usually merge together with another ally such as Vegeta, and transform into Gogeta, a single creature with overwhelming strength and stronger stats than either Vegeta or Goku.

There are many ways for fusion, and fans have been wondering whether Xenoverse 2 has such a mechanic.

Sadly, Xenoverse 2 doesn’t let you fuse your characters with other characters, because it’s too complex to mix different features of different characters. However, some main characters like Goku and Vegeta can fuse using different fusion styles in some DLCs.

How to do fusion in Xenoverse 2?

You can do fusion for your CaC with unofficial fusion mods. Meanwhile, you can acquire the fusions for Goku and Vegeta in the base game quests, through mods, or through the purchase of exclusive DLCs.

Check out how to install and use the different fusion styles in Xenoverse 2.

1. Potara Fusion (for your character)

The Potara Fusion mod allows you to use Final Kamehameha by fusing with the CaC of another player or an NPC.

How to install: To download the Double Fusion Potara mod, you need to subscribe to BjornTheBear’s Patreon. Download the installer for the mod to install the mod seamlessly.

How to use: You can’t use the Potara fusion right away after installing the mod. You need to buy the fusion skill for 1000 Zeni to use it.

2. Potara Fusion (for the main cast)

The SSGSS Vegito is the only playable Potara Fusion in Xenoverse 2.

How to install: Purchase the DLC Pack 4 (Super Pack 4). You can automatically access it by opening the game.

How to use: You can use SSGSS Vegito during the battle against the Fused Zamasu.

Fusion Dance styles for Xenoverse 2 fuse only the main cast and not the characters of the players. There’s no need to install a mod to access the Fusion Dance fusions in Xenoverse 2.

How to use: Here’s how you can access every fusion dance fusion in the game.

If you wish to use other fusion styles, such as Absorption, God Fusion, and many more, you can simply install mods from the ‘video games mods’ website.

How to install: These mods can be installed by downloading the x2m file and running the x2m installer on the file. Run the game to test the mod. 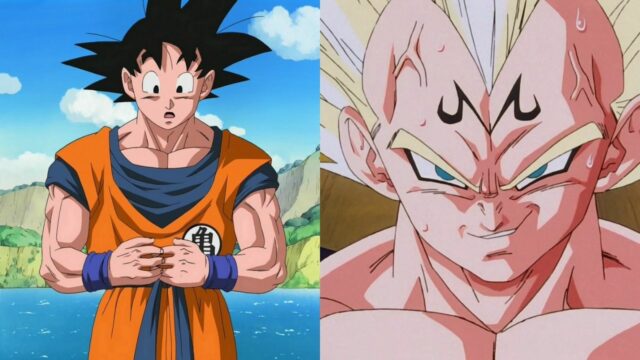