The announcement of the release date was accompanied by a promotional video on the franchise’s Youtube channel.

Yostar Pictures is producing the work in collaboration with studio CANDY BOX and Yokohama Animation Lab is credited with production cooperation.

According to the latest trailer, the new series will bring back characters from the previous series.

Here’s a list of the crew working on the Azur Lane: Bisoku Zenshin! series:

The opening theme of the series is being performed by Emi Nitta and the song is titled, “Longing for!”.

Azur Lane has come a long way since 2017, back when it was just a side-scrolling shoot ’em up video game made by Chinese developers Shanghai Manjuu and Xiamen Yongshi. The game was available for both iOS and Android operating systems.

The Azur Lane game is set in an alternate timeline of World War II where players engage in side-scrolling shooter gameplay. The players take on female moe anthropomorphic characters based off of the warships from the war’s major contenders.

The short slice-of-life anime series focuses on the main characters and their daily routine. 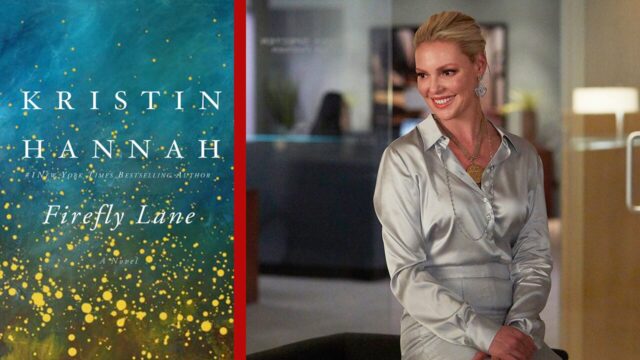