While not starring in the cast, Ben Stiller will be directing the first instalment of the comedy series. The Stiller-Arquette combination has worked wonders in the past, thus raising the bar of expectations from the show.

He had previously worked with Arquette on the Showtime mini-series Escape at Dannemora for which Stiller won a Directors Guild award for Escape and Arquette won Golden Globe, Critics’ Choice, and Screen Actors Guild awards in 2018.

High Desert follows Peggy (Arquette), a former addict who decides to make a new start after the death of her mother.

Before her demise, Peggy had been living with her mother in the small desert town of Yucca Valley, California. But all that grief forces her to make a life-changing decision to become a private investigator.

Apple TV+ revealed more about the new High Desert series in a press release where the tech giant confirmed a series order for High Desert, a new comedic half-hour series.

The show will be produced by Apple Studios. Alongside Stiller, Molly Madden and Tom Lassally executive produce on behalf of 3 Arts Entertainment. 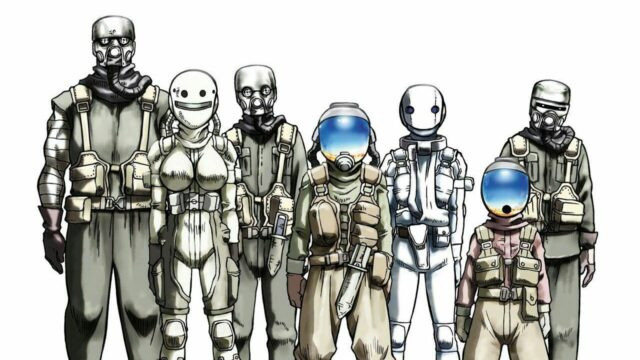 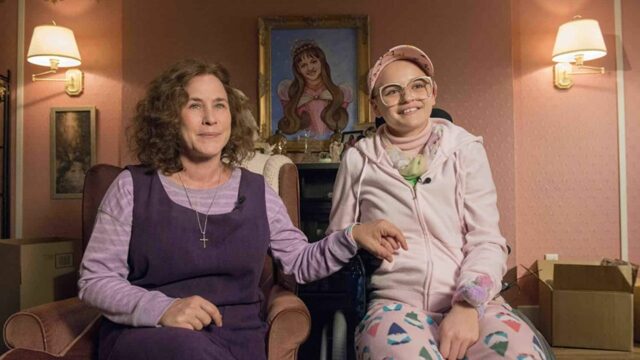 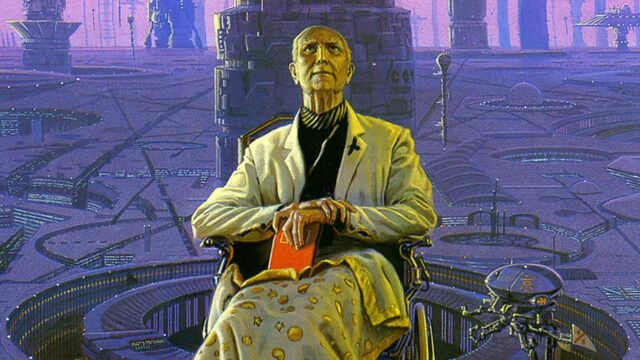