Tokyo Revengers is full of antagonistic characters that plan to sabotage Takemichi at every chance they get. One of the major antagonists in the series is Kisaki, who harbors animosity towards Takemichi without any rhyme or reason.

But many fans were baffled when Kisaki called Takemichi ‘his hero’, even though he hates him.

Tags
SPOILERS AHEAD! This page contains spoilers from Tokyo Revengers.

Kisaki considers Takemichi his hero because he saved Hinata from bullies in the past. Consequently, Takemichi’s bravery made Hinata fall for him. Since Kisaki liked Hinata as well, he became jealous of Takemichi.

However, Kisaki’s compliment can’t be attributed to just jealousy. Let’s take a look at Kisaki’s and Takemichi’s relationship to understand the complexity behind his compliment.

Contents
Takemichi, Hinata, and Kisaki’s relationship
Why did Kisaki cry?
Will Kisaki and Takemichi reconcile?
About Tokyo Revengers

Kisaki’s intense hate for Takemichi might seem shallow at first, but their enmity runs much deeper. Kisaki, Hinata, and Takemichi have known each other since childhood, and they all share some history with each other.

Kisaki used to go to the same cram school as Hinata. However, he was treated as an outcast by his classmates since he was shy and too intelligent.

Hinata was the only person who didn’t treat him differently. Instead, she reached out to him and befriended him. Her kind gesture gradually led to Kisaki developing romantic feelings towards her.

However, when he saw Hinata getting bullied, he hid behind a wall out of fear and didn’t save her. It was Takemichi who dived in and rescued her.

Kisaki hated himself for not saving her. He also envied the courageous Takemichi who could stand up against bullies.

His envy evolves into a deep hatred for Takemichi when he notices that Hinata is falling for Takemichi. He believes that Takemichi ‘stole’ Hinata away from him.

Why did Kisaki cry?

We established through Kisaki’s backstory that Kisaki hates and envies Takemichi. But if that’s the case, why did Kisaki cry when he was about to shoot his mortal enemy whom he absolutely despises?

The key to understanding his strange behavior is by examining Kisaki’s backstory once more. Hate and envy weren’t the only emotions Kisaki felt. He felt something more.

Kisaki started to feel a deep sense of respect towards Takemichi when he fought the bullies. When Kisaki is about to kill Takemichi, he cries because the thought of losing the ‘hero’ he idolized his whole life saddens him.

In fact, this idolization makes Kisaki understand that Takemichi is superior to him. It turns him into a man who lusts for power to surpass his idol.

He becomes the top delinquent in Japan by manipulating stronger opponents like Mikey. He uses his power to win over Hinata, but he gets rejected every time. At one point, his obsession becomes so intense that he wishes to kill her in every timeline after getting rejected.

Will Kisaki and Takemichi reconcile?

Since Kisaki resents Takemichi so much, their relationship seems barely salvageable. The thought that they will reconcile and eventually become friends is inconceivable.

But, to our pleasant surprise, they do end up getting past their differences towards the end of the manga.

In the final time leap, Takemichi fixes his relationship with Kisaki by becoming his best friend and convincing him to become the eighth founding member of the Tokyo Manji Gang.

Takemichi’s decision to befriend Kisaki eventually reforms Kisaki and stops him from walking down the dark path of obsession and resentment. We even see him attend Takemichi’s and Hinata’s wedding a decade later. 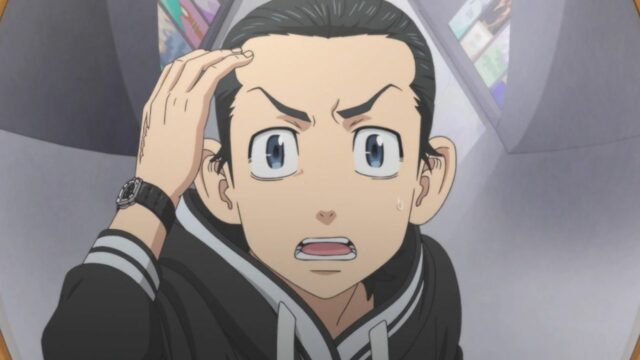 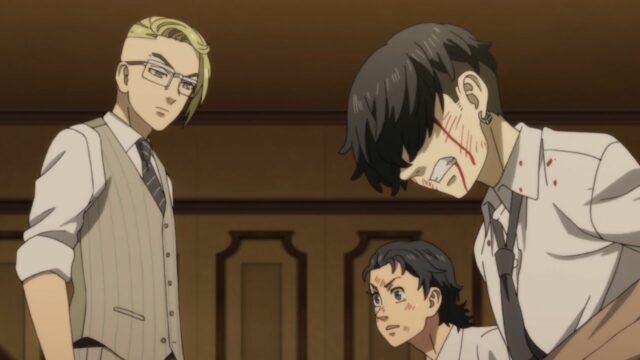 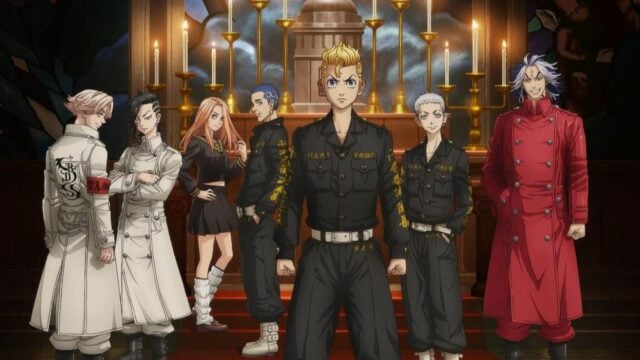 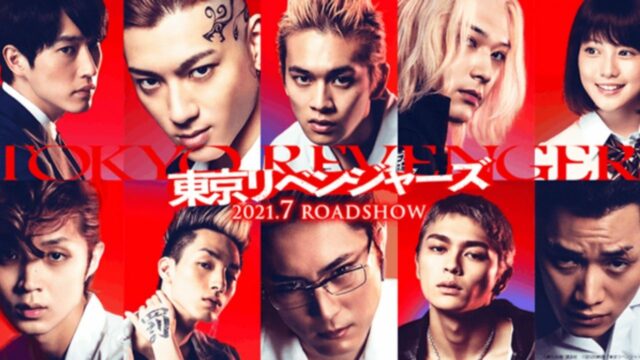