Takemichi Hangaki was able to travel into the past after he was pushed onto the train tracks by an unknown person. During this incident, Takemichi’s life flashed in front of him, and he regretted every bit of it, especially not being able to save Hinata.

This intense regret was a trigger point that allowed him to go back and change the past, thus making this incident an anchor point. But who was this person who wanted Takemichi to die, and for what reason? Let’s find out!

The person who pushed Takemichi at the train station was Akkun. In every timeline, Akkun becomes Kisaki’s pawn and is forced into killing both Hinata and Takemichi. In the final timeline, Takemichi manages to save everyone, including Akkun.

Contents
1. Who pushed Takemichi onto the train tracks? (Unchanged Timeline)
2. How did Takemichi survive the accident?
3. Takemichi Fails, Akkun Commits Suicide!
4. Why did Akkun push Takemichi?
5. Draken Saved, but Akkun is Still Kisaki’s Pawn!
6. Does Takemichi finally save Akkun?
7. Why did Kisaki want to kill Takemichi?
8. About Tokyo Revengers

1. Who pushed Takemichi onto the train tracks? (Unchanged Timeline)

Takemichi is seen commuting on what seems like a rather normal day. While waiting for the train, he is seen being pushed from behind by an unknown person.

This accident and his intense regret allowed him to travel back to the past.

In the original timeline, Akkun was the person who pushed Takemichi onto the train tracks. He stabbed Kiyomasa after being unable to take all the torture. He went to jail and became a small-time thug after his release.

Kisaki then forced him to cause Hinata’s accident and kill Takemichi. This was the reason why Akkun pushed his own best buddy onto the train tracks.

2. How did Takemichi survive the accident?

After traveling back to the past, he changes things that prevent the death of Naoto, who was the brother of Tachibana Hinata. Naoto believes the words of Takemichi and goes to the train tracks, allowing him to save Takemichi’s life.

Takemichi also changes certain things in the past during his time leap, which prevents Akkun from stabbing Kiyomasa. He also gets acquainted with Mikey and Draken during this time.

After Takemichi accidentally returns to the present, he discovers that Toman still killed Hinata. He decides to meet Mikey and find out how the situation turned out for the worst.

They also discover that Akkun has become the executive at Toman and decide to reach out. They meet Akkun, who gets to the top of the rooftop and reveals that he was the one who pushed Takemichi onto the train tracks.

He tells Takemichi that he is scared of Kisaki. He also guesses that Takemichi has time leaping powers as Naoto saved him at the exact time. It almost felt like Naoto had prior information about the accident. He commits suicide after telling him to save Draken and that Mikey changed after Draken’s death.

4. Why did Akkun push Takemichi?

Akkun was an immensely loyal person who even stabbed Kiyomasa in the original timeline to save his friends. We can only imagine the pain Akkun went through while pushing his own best friend onto the train tracks, considering the loyal and trustworthy person he was!

We can also get an idea of how sinister Kisaki was to manipulate and torture Akkun into going against his nature.

Takemichi somehow manages to save Draken and comes back to the present. In the present, he meets Hinata, who immediately gets killed by Akkun again.

Turns out, Draken is on death row, and Kisaki is the head of Toman. Akkun is still the pawn of Kisaki and caused the accident. He dies and tells Takemichi to save everyone.

His train accident was likely caused by Akkun as well, but we cannot know for sure. There is no mention of the person who pushed Takemichi in the consequent timelines, but we can assume it might be Akkun for all the reasons. Then again, there’s no certainty.

6. Does Takemichi finally save Akkun?

Takemichi and Mikey manage to save everyone, including Akkun, after traveling back to when they were in first grade. This was the last time Takemichi traveled in time.

Since everything was needed, Akkun no longer needed to push Takemichi, nor did Kisaki have a reason to kill Takemichi.

READ:  How Did Draken die? Does Takemichi bring him back?

7. Why did Kisaki want to kill Takemichi?

Kisaki becomes obsessed with Hinata from a young age and gets jealous of Takemichi. Kisaki always wanted to propose to Hina after becoming the greatest delinquent.

However, Hina rejects him in every timeline, and this causes him to order other members of the group to kill her and Takemichi, who is the reason for Hinata’s refusal. 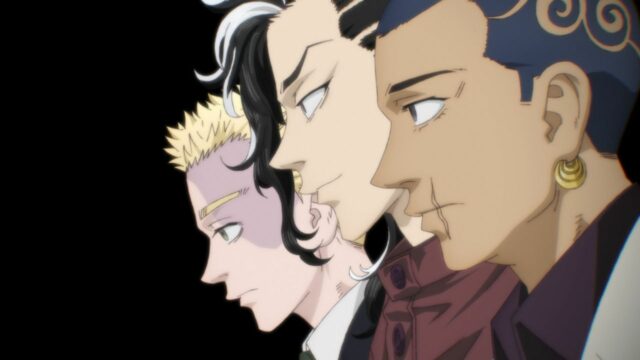 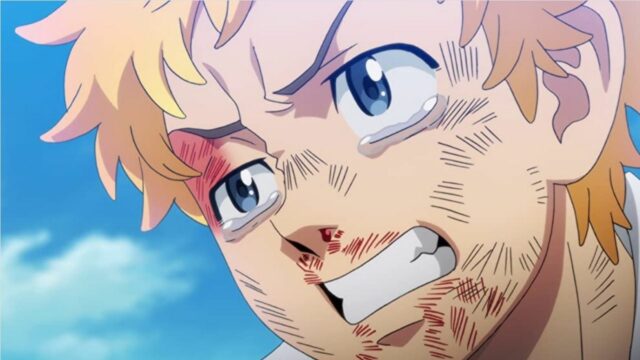 Does Takemichi save everyone in the Tokyo Revengers finale? 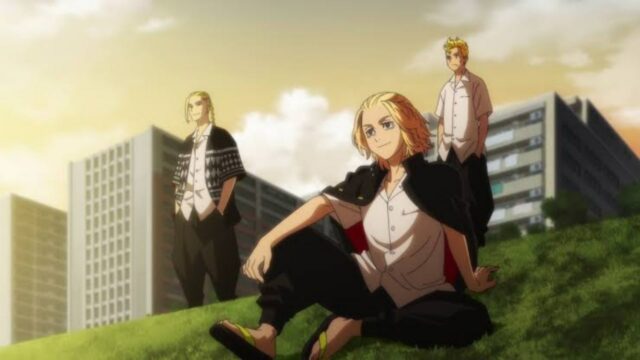 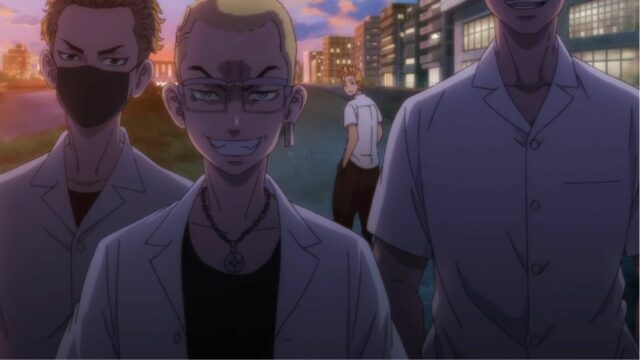 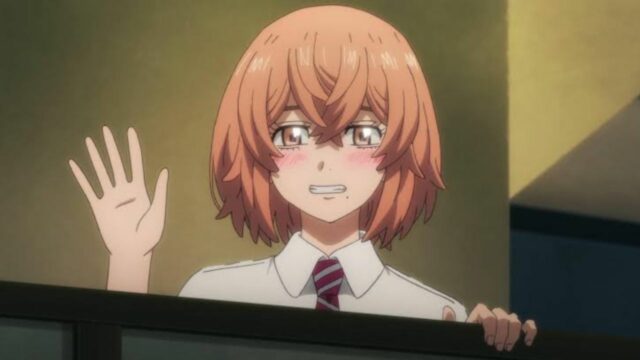 Was Takemichi Able to Save Hinata in Tokyo Revengers?