The God of High School manhwa and webtoon are both at their respective primes now. And what’s more, its TV anime made its debut as a Crunchyroll Exclusive, and it is OMG-amazing!

In the last chapter, we saw Mubong defeating 666:Satan in his own game and stealing his heart. Satan has likely been killed and for good this time.

The manhwa webtoon recently released episode 477 of the sixth chapter ‘Re: A Battle With The Gods,’ and chapters 478, 479, 480 are in the Webtoons app’s queue. Let’s talk about episode 481, which is out next!

1. Is The God of High School on a Break This Week?

God of High School webtoon is not on a break this week. Episode 481 will be available as per its weekly schedule in the Webtoons.

The Korean scans for The God of High School 481 came out recently, and the rough translation goes like this:

The chapter starts with Mujin ripping out Satan’s heart and transforming into a higher being, after which Satan is no match for Mujin Park anymore. He tries to attack him but is getting chopped up in a split second.

The scene shifts, and it seems like Mujin’s outrage is hurting his lovely humans who are being saved by Daewi’s King-powers. Ilpyo is also trying to keep the World Government under control.

Mujin Park begins to own Supreme God Tathagata’s powers truly and calls forth the Blade of Tathagata. He cannot do so since the blade has currently recognized the Witch of the West, Mira Yoo, as its owner.

481 of the The God of High School manhwa webtoon’s season 6 has been available to stream for free since Thursday, Oct 01, 2020.

4. Where to Read GOH

READ GOD OF HIGHSCHOOL ON WEBTOONS

Satan destroys Mujin’s bundle of crosses with a ray/beam from his eyes while Mori transforms into his Mori Jin form.

Satan’s power increases to an extent where he gets behind Mujin without the latter noticing and starts pounding him with fists.

Mujin eventually stops him by using his Charyeok; however, Satan’s breaks the lance and uses it to impale Mujin Park. BUT, right before the lance touches Mujin, he cuts off Satan’s arms. WOAH!!!

While Satan goes Shadow Clone, Mujin concentrates and rips out his heart. Satan reveals that the heart is fake…but it isn’t!!! The chapter ends with Satan fading away against the new Supreme God, Mujin Park.

6. About God of High School

GOH was first posted on Naver Webtoon on April 8, 2011; it was one of the first webtoons to receive an English translation at the launch of the Line Webtoon app and website in July 2014.

While an island half-disappearing from the Earth’s face, a mysterious organization is sending out invitations for a tournament to every skilled fighter in the world.

“If you win, you can have ANYTHING you want.”

They’re recruiting only the best to fight the best and claim the title of ‘The God of high school!’ 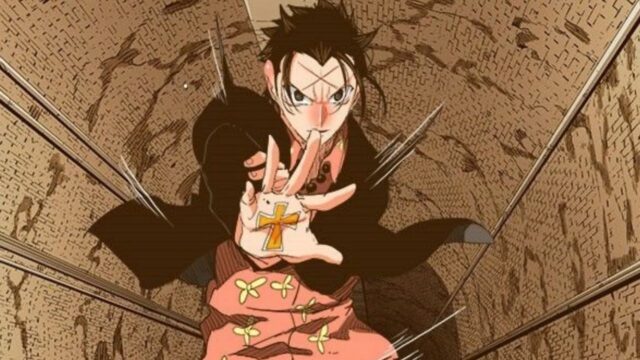 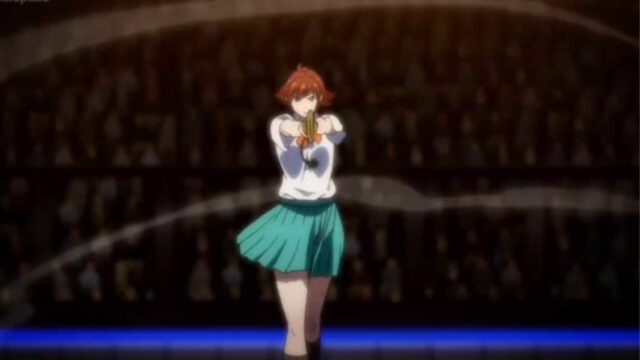